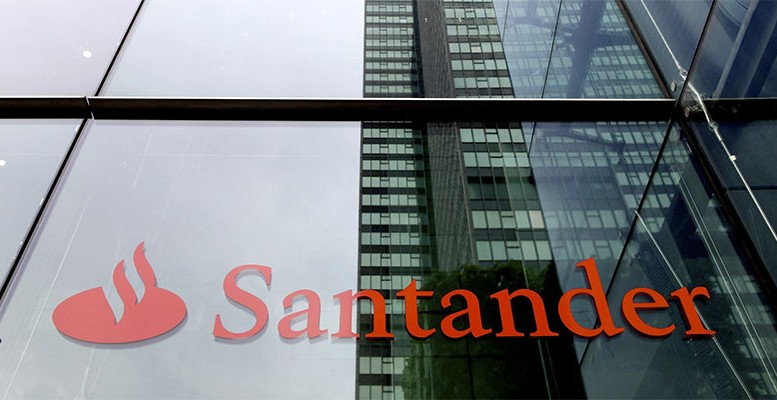 In Spain banks stocks, particularly Santander, play an unusually important role in driving the index Ibex35. “To understand the prospects for the Spanish banks (and ipso facto, the overall index), it is crucial to have a handle on the health of the domestic real estate market,” affirms Goldman Sachs research. Experts remind that nine years since the beginning of the 2008-09 financial crisis and three years since Spain began its economic recovery, the exposure of Spanish banks to the real estate sector remains “large and somewhat problematic.”

Given the negative impact on banks’ profitability and solvency positions of large nonperforming exposures, there is supervisory pressure to significantly reduce NPEs over the coming years by either lowering gross exposures via accelerated asset sales, increasing coverage, or both. Importantly, however, the analysts at Goldman Sachs expect Spain’s strong recent real estate momentum to bring about a regime shift for Spanish banks:

Firstly with loan provisions falling below the level that NPL improvements alone could justify, and secondly allowing for the disposal of assets at a faster pace and with smaller haircuts than previously envisaged.

Prices and transactions are increasing across almost all asset classes (homes, land) and regions, with levels already well above post-crisis troughs. The key drivers of these positive trends include: (1) Spain’s strong macro dynamics – Goldman Sachs economists forecast real GDP growth at >3% in 2017 and >2% in 2018-20; (2) accommodative financial conditions; (3) higher household formation; and (4) supply shortages in select pockets and cities.

A regime shift: From curse to blessing

For the majority of the post-crisis period, exposure to real estate has been a curse for the Spanish banks. Analysts explain:

However, after eight years of continued contraction, house prices started to increase in 2016 across indicators and are now widely expected to grow by between +4% and +6% over the next few years (source: BBVA, Santander, CaixaBank, Bankinter research; Servihabitat Trends; Anticipate Real Estate; European Commission; CBRE). This represents a regime shift for Spanish banks, as higher prices may reduce provisions.

Spanish recovery: Not it but how fast?

While the overall size of exposures rmains large (€69 bn of foreclosed assets; €42 bn of developer loans), the build-out of reserves has reduced carry values to ~50% of gross foreclosed REAs. Differences between banks remain wide however:  Goldman analysis of seven banks under their coverage shows that the impact of a full mark-to-market exercise crucially hinges on the speed at which the Spanish economy recovers.

To cast more light on this, we have run three scenarios: a static (‘bear case’) analysis as at 4Q15, and two forward looking (‘base’ and ‘bull’) scenarios over 2016-19. The aggregate residual loss clearly falls as the recovery gains traction – Spanish banks with large RE books screen among the biggest beneficiaries. A

As a result, on average, we expect a COR reduction across our Spanish Banks coverage of ~16 bp by 2019E in our bull case (‘fast recovery’), leading to an average ROTE uplift of 175 bp vs. our base case forecasts.