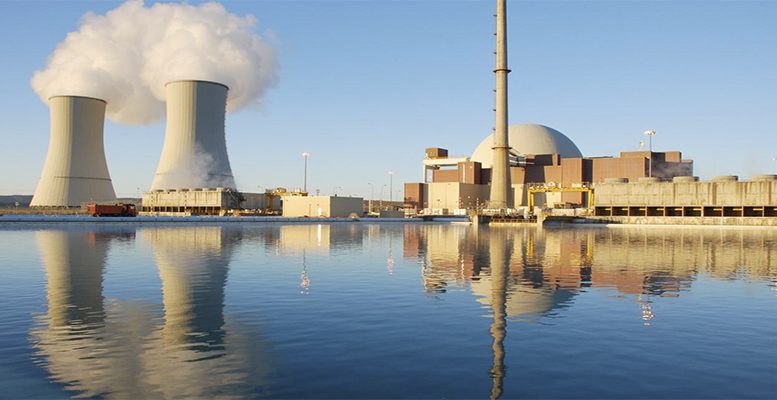 The three main Spanish electricity companies (Endesa, Iberdrola and Naturgy) have reached agreement in principle with the Ministry of Ecological Transition to close the nuclear plants in Spain. In this way, the closure of the active plants would be scaled, so that they would close their operations gradually between 2025 and 2035. There are five operational nuclear plants in Spain (Almaraz, Valdellós, Asco, Cofrentes and Trillo) with seven reactors. If their useful life were not extended beyond 40 years they would close between 2023 (Almaraz) and 2028 (Trillo).

The meeting of the ministry with the companies happened at a moment when one of the major uncertainties in the development of the Spanish energy sector over the next few years has still not been revealed: the National Integrated Plan for Energy and Climate. Initially it was anticipated that the Government would present this document to Brussels before the end of 2018, although it gained time to do it in 2018 and, foreseeably, it will not do so until next week.

In the case of Iberdrola, the energy company has been proposing various options for the nuclear generation of electricity in Spain, among which that raised with the Ministry for Ecological Transition of modifying the norms to allow seeking the limited renovation, up to a limit of 40 years in operation, without prejudice to eventual renovations in the future. With this modification, the company considers that the Government would have a greater margin of manoeuvre to specify energy policy and the role of nuclear energy during the transition to a mix where renewable energy would be most important.

Iberdrola, which stresses that the country’s energy policy should be defined by the government, assumes that the contribution of the nuclear plants, as an energy of transition towards their ordered closure, should be established with reasonable criteria which do not discriminate between companies, not between the different autonomous communities where the nuclear plants are located.

For its part, Endesa has repeated its support for maintaining the long term operation of nuclear plants, with adequate profitability and guaranteeing always that these installations meet the highest national and international safety standards.

The electricity company defends lengthening the useful life of nuclear plants beyond 40 years to guarantee the energy transition to 2050, given that there is no other alternative that can guarantee security of supply, competitive electricity prices and help meeting emissions targets.

In the case of Naturgy and EDP España, they maintain the expectation about the agreement reached by the two major electricity companies about the future of nuclear plants, as the majority shareholders in the companies that group these assets.