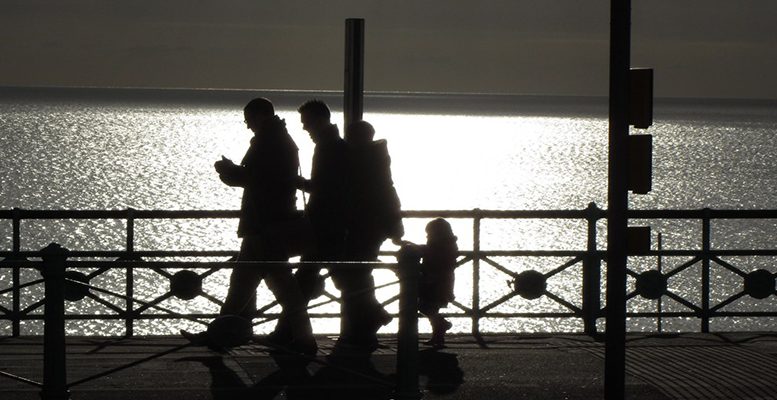 Fernando Rodríguez | Spanish households held direct investments in listed equities worth 131.41 billion euros at the end of the first half of this year, 5.3% of their total resources dedicated to financial savings. This is according to the statistics of Inverco, the collective investment industry employers’ association.

As regards the structure of household financial savings, the most representative item is Deposits and Cash -with a balance of 1.01 trillion euros-, above those of Collective Investment Institutions – 382.801 billion – and others such as Pension Plans, Insurance or Loans.