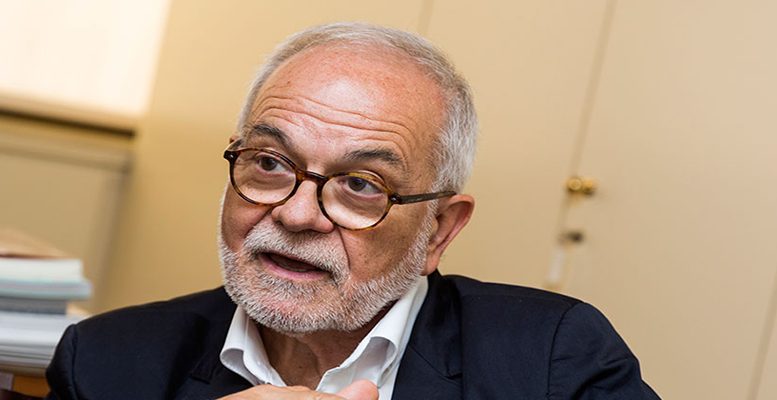 Javier Nadal, President of the Spanish Association of Foundations

A week after Philea, the European association of foundations which brings together more than 10,000 foundations from all over the continent, met in Barcelona (30 May-1 June), the General Assembly of the Spanish Association of Foundations was held. In a harsh statement, it echoed the complaints of several foundations that “have expressed the constant and numerous difficulties they encounter in relation to the operation and lack of attention by the protectorates and registers of foundations, which prevent and slow down the normal functioning of these organisations”.

The president of the AEF, Javier Nadal, has indicated that the association will convey the sector’s unease over this situation to the Ministers of Culture and Justice. “We have sent the government a document with the characteristics that the association believes the Protectorate should have and, although we see no results, we continue to work along these lines”.
He also alluded to the enormous difficulties in accessing European funds for the non-profit sector and his intention to convey these obstacles to the First Vice-President and Minister for Economic Affairs and Digital Transformation, Nadia Calviño.

During the Assembly, Javier Nadal also denounced the paralysis -once again- of the reform of the Patronage Law being processed in Congress. “We are leading the reform process, but we see no progress, and we have serious doubts about how it will end”.