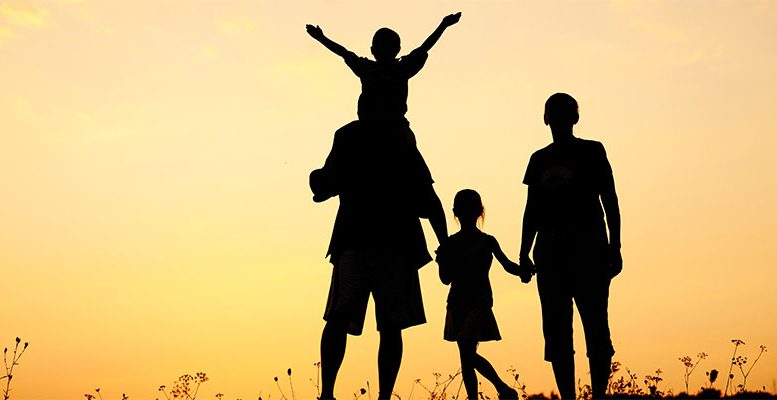 J.L.M. Campuzano (Spanish Banking Association) |  The Bank of Spain has published the financial accounts for households and companies in the second quarter. The cash and deposits component was the highest, standing at 44% of total financial assets, representing a 1.3 percentage points rise in the period.

Households’ financial assets totaled 1.98 trillion euros in the second quarter, down 2.1% from a year earlier. But this drop has more to do with the loss in value of the assets (especially in the stock market), given that there was 33.9 billion euros of net financial assets acquisitions.

Do you have the same feeling as I do when evaluating all this data? In short, the fact that households’ main financial asset shifts between cash and deposits says a lot about their huge lack of confidence in the future. And if there is not much certainty about the future, private consumption and investment don’t grow strongly.

The interesting thing about all this is that it is another example of the distortion in the financial markets as a result of excessive monetary measures, like the ECB’s negative deposit rate. A lot of financial liquidity, but not much money to spend. Liquidity and money are not the same. Indeed, the financial markets’ lack of depth, against a backdrop of so much liquidity, also does not inspire confidence.