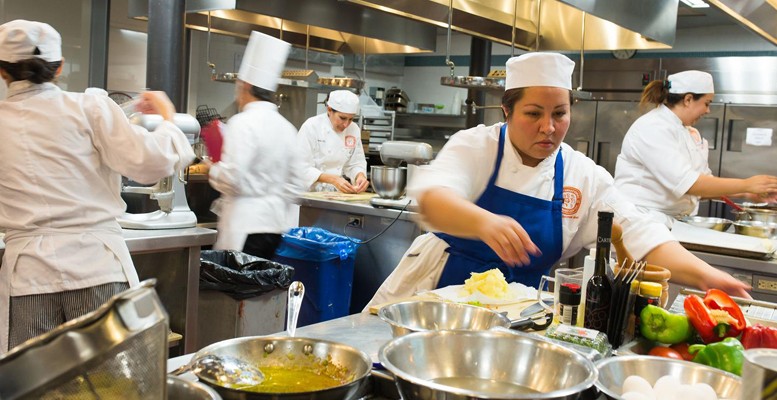 The cost of social security contributions increased +3.6%, which could be related to this strong increase, as strictly wage costs rose +1.7%. Experts at Bankinter recall that inflation in May was 0.8%, so that increases in purchasing power have been produced, which should be compensated by improvements in productivity to prevent a fall in competitivity.