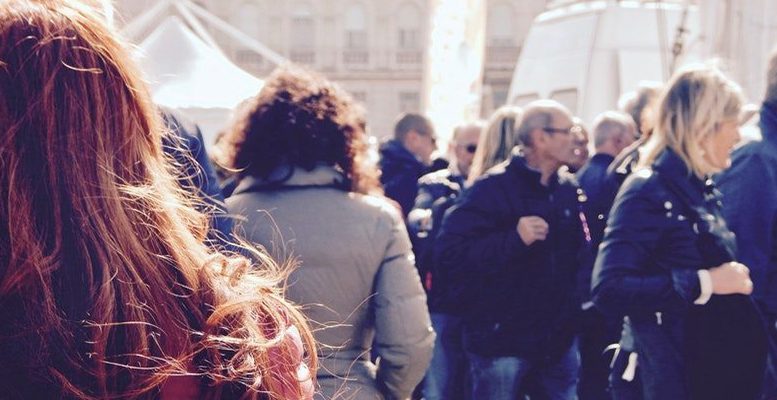 At the worst moment of the crisis, around a third of Spain´s middle class households had difficulties in paying unexpected expenses or getting to the end of the month

CaixaBank Research | In Spain, middle class incomes fell with the crisis, although on average they suffered less than the rest of the population. However, in recent years they have only recovered part of the lost territory. With the crisis, middle class households saw their income reduced less than the rest of the population. Concretely, their income reduced 8.5% between 2008 and 2013, while lower class incomes fell 13% and upper class incomes 13.2%.

In 2017, a middle class adult in Spain earnt on average 18,100 euros per year, having recovered more than 1,000 euros compared to the minimum received during the crisis. Even so, his income remains below the maximum achieved before the crisis (18,400 euros in 2008).

Home ownership remains an important characteristic of the Spanish middle class, although the percentage of home rental is increasing.

Middle class households with mortgages dedicated a smaller percentage of their income to paying the mortgage in 2018 than in 2013. In concrete, the average mortgage share of a middle class family fell from 512 euros to 451 euros in 2018, partly because of more favourable financial conditions.