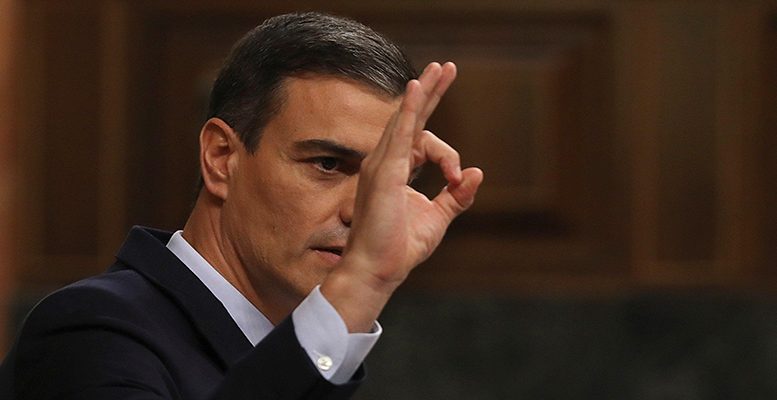 The Council of Ministers on Tuesday approved the non-financial spending limit, the ‘spending ceiling’, for the State Budget for 2022. This remains at 196.142 billion euros, in line with the figure recorded a year earlier, including extraordinary transfers to the Social Security (of 18.396 billion), to the autonomous communities, and part of the European funds. The government has also maintained its public deficit forecast of 8.4% of GDP for this year, and has established a reference deficit rate of 5% in 2022.

With the approval of the non-financial spending limit for next year, the starting gun has been given for the preparation of the new General State Budget (PGE). This will include the arrival of new items of European funds foreseen totalling 75 billion euros over three years.

The Minister of Finance and Public Administration, María Jesús Montero, explained that in two years the deficit will have been reduced by more than 50%. Excluding European funds, the ‘spending ceiling’ would stand at 169.787 billion euros, 0.7% more.

As in 2020 and 2021, the European Commission has proposed that the rules limiting the public deficit and debt of member states remain suspended in 2022 and be reactivated in 2023, once the European economies have recovered their pre-crisis GDP level. Montero has anticipated that she will ask the Congress of Deputies to re-certify, as it did in October last year, that it appreciates the existence of an exceptional situation which justifies the need to suspend these deficit and debt rules. This then legitimises the Government’s decision, as required by the Constitution and the Budgetary Stability Law.