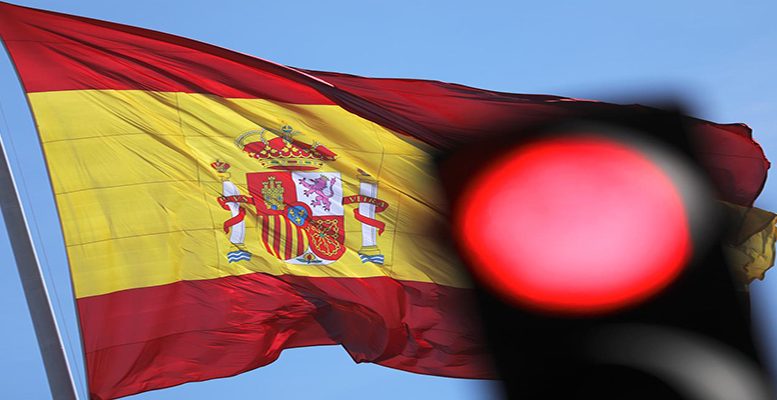 On Wednesday, The International Monetary Fund forecast that Spain’s economy will deepen its expected slowdown in 2020, with growth of less than the 1.6% estimated in January. This is due to the impact of the coronavirus outbreak, and especially to the drop in tourism demand.
“Clearly the economy is already affected, the extent of this impact depends on the duration of the outbreak,” Andrea Schaechter, the IMF’s chief of mission, explained in a conference call. She acknowledged the growth forecasts will be lower than anticipated two months ago.

Schaechter identified the service sector as “more vulnerable,” particularly tourism, which accounts for 12% of the Spanish economy, citing “the cancellations that are already taking place”.

In its January forecast, the international economic institution forecast 1.6% economic growth for Spain in 2020, down from 2% in 2019.
On Wednesday, Spain’s health authorities announced that there were 2002 people infected by coronavirus across the country, with 47 deaths. It also flagged that there was “very significant” pressure on the health situation in the Madrid region.

Spanish Prime Minister, Pedro Sánchez, talked about “difficult weeks” on Tuesday, in his first public appearance since the advance of the coronavirus. But he insisted the government will take the necessary measures to combat what he described as a “health emergency.”
With regard to other issues in Spain, the IMF said that, given the significant socio-economic disparities which still exist in Spain, the reduction of temporary contracts “should be the cornerstone” to achieve greater equality. It warned of the need to implement fiscal measures to reduce debt and the pension deficit.