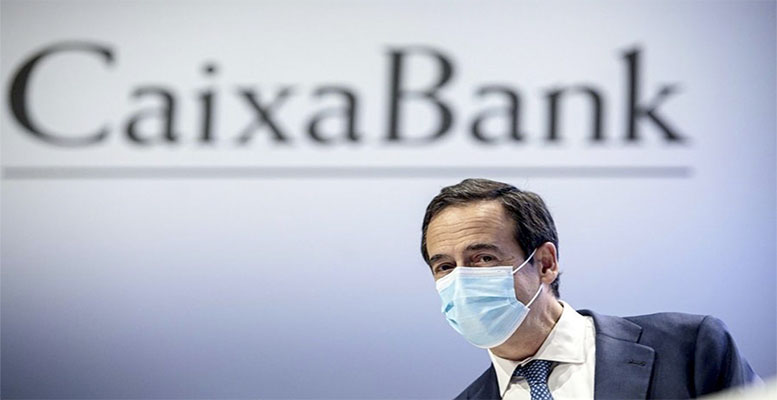 The current CEO of Caixabank, Gonzalo Gortázar, will maintain his position on the board of the new CaixaBank

Today was the last day of trading for Bankia, and the first for the board of directors of the new CaixaBank. The legal merger between the two entities is now a fact through a share swap giving birth to the country’s leading bank by volume of assets.

So on Monday 29 March, the newly issued shares of Bankia will be integrated into the CaixaBank stock in the Ibex 35 and the Ibex 35 Banks index. This is almost a decade after its stock market debut in July 2011, via a controversial process that led to one of the most important trials in Spain’s economic history.

As agreed in the merger plan, the entity resulting from the merger will be chaired by José Ignacio Goirigolzarri, Bankia’s current chairman. Meanwhile, the current CEO of Caixabank, Gonzalo Gortázar, will maintain his position on the board of the new CaixaBank.

At the press conference held to mark the registration of the new bank in the Business Registry, Goirigolzarri said the state’s stake in Bankia through the Fund for Orderly Bank Restructuring (FROB) has increased by around €1.6 billion since the merger with CaixaBank was announced last September.