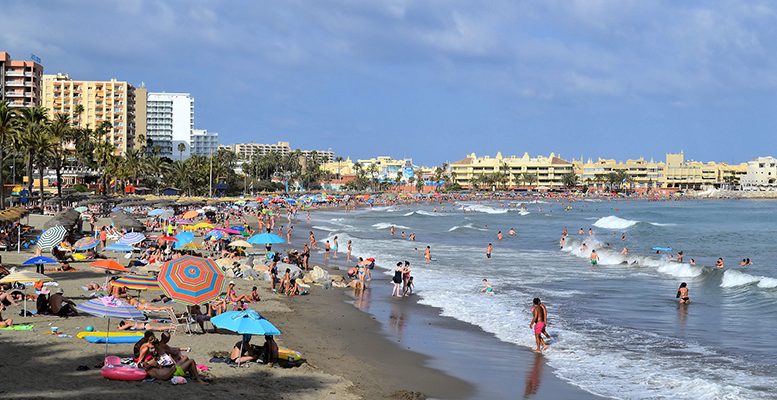 The organisation published a report yesterday in which the world economy could lose more than 4 trillion dollars between this year and last due to the impact of the pandemic on tourism. It warned that losses in 2021 would be in a range of 1.9%-2.7% of global GDP. For Spain, this range would be between 1.3% and 2.4% of GDP. For its part, the Spanish government has improved expectations for the number of tourists this summer to 17 million (compared to the 15.5 million forecast just a month ago by the Executive and three times more than in 2020). That said, it would still be 20 million fewer tourists than those who visited the country in the high season of 2019. In terms of flight bookings for the next 12 months, the companies have recorded 46% of those produced in the same period for 2019-20, with 80% in the case of the Balearic Islands and 62% in the Canary Islands.

An upturn that Spanish Secretary of State for Tourism, Fernando Valdés, has put down to the good performance of demand from Germany and the progress of the Covid vaccination, which could be even greater if the UK Government lifts the restrictions on travel to Spain on 15 July. If the Government’s new forecasts are met, it would still be 45% below the figures recorded in the summer of 2019.

Furthermore, AIReF estimates that by the end of this year domestic demand will have recovered to pre-Covid levels, while international tourism to our country will do so in 2023.