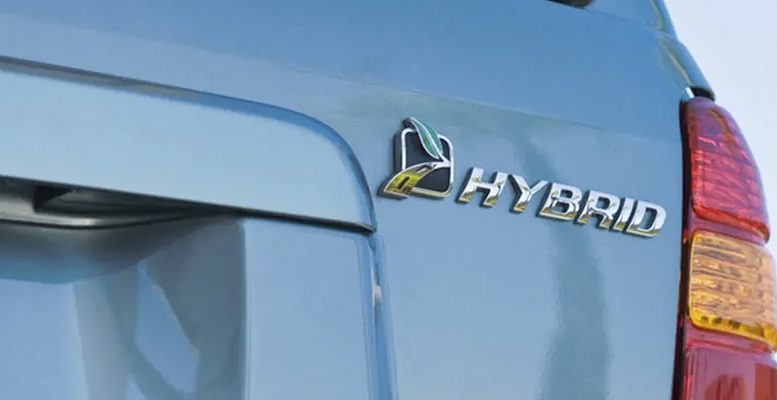 Toyota manufactures 53% of the clean vehicles circulating in Spain

Watt by watt, clean cars are marking out their own place in the national vehicle fleet. Specifically, 561,580 cars with non-fossil engines were circulating in Spain at end-2019. This is one of the conclusions of an UNESPA report on the use of this type of vehicle.

Of the 32 million vehicles in Spain, 24.3 million are passenger cars. The cars are divided, according to engine type, into diesel (14.9 million), petrol (8.8 million) and other engines (561,580). The latter group consists almost entirely of hybrids and electrics. Therefore, clean engines account for 1.8% of the car fleet.

Veteran drivers are the most prone to drive a battery-powered vehicle. Specifically, 2.08% of drivers aged between 51 and 65 drive a hybrid or electric car. Meanwhile, seven out of 10 car insurance policies are in a man’s name as the first driver of the vehicle.

This driver profile seems to indicate that income is a factor favouring the purchase of an electric vehicle. This is confirmed by an analysis of the territorial distribution of clean vehicles. Provinces and municipalities with higher GDP usually have higher rates. Other factors that contribute to the adoption of these vehicles are urban traffic (hybrids and electric vehicles are more present in large cities and their metropolitan areas than in rural areas) and the existence of fleets in a given territory (e.g. taxis, VTC, rental, leasing, etc.).

The provinces with the highest rate of clean vehicles are Madrid (3.41%), Barcelona (3.00%), Alicante (2.71%), Gerona (2.71%) and Las Palmas (2.08%). These territories stand out for meeting some (or all) of these factors: having a higher income than the Spanish average, a large capital city and large fleets of vehicles, allowing them to meet the mobility demands of residents and tourists.

Toyota, at the forefront of electrification

And what is the distribution by brand? In electric mobility in Spain, there is one name that clearly differentiates itself from the rest: Toyota. This Japanese firm manufactures 53% of the clean vehicles circulating in the country, to which must be added those of its Lexus subsidiary, whose logo accounts for another 11.8%. Together, these two brands are at the forefront of 65% of hybrid and electric cars in the country.