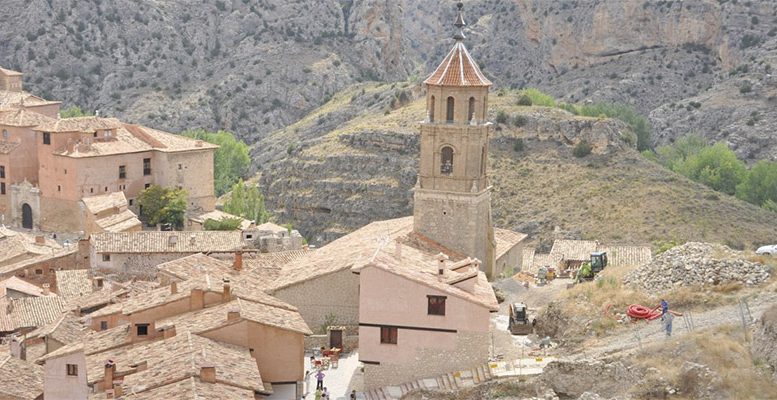 Last week, Spain’s Prime Minister Pedro Sánchez implemented a package of 30 measures to tackle the challenge of depopulation and demography in Spain. Sánchez is firmly commited to cohesion, equality between territories and the creation of opportunities “where they do not exist.” He has already appointed an executive commission to lead the project.

Furthermore, the PM has stressed that the strategy for the demographic challenge must be transversal. It has affected, above all, nine communities which have been losing population for several years. One example is La Rioja, where Sánchez announced these measures. In 80 percent of that region’s municipalities there are less than five hundred inhabitants. Other affected communities are: Castilla y León and Extremadura, Galicia, Asturias or Castilla la Mancha.

The highlights of the measures proposed by the government include the need to improve digital connectivity in the rural environment, universalizing broadband, with pilot projects of 5G services and digital advisory programmes.

At the same time, the executive commission will focus on improving people’s well-being and quality of life, promoting housing recovery, improving the energy efficiency of rural areas and accommodating housing needs in towns and villages. The revitalization of regional centres will be crucial for them to become a modern cultural attraction.

One of the innovative elements will be the connected schools programme. While the quality of Spain’s rural schools is good enough, they require some updating. In addition, they need other key services to promote their heritage and their culture.

One of the measures to enable the project will be the flexibility of the spending rule in those municipalities with surpluses, in order to facilitate investment in preferential policies.