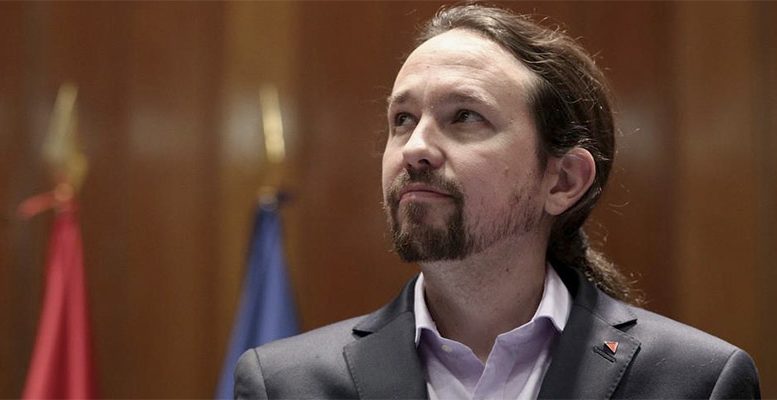 Bankinter | Unidas Podemos, the party which forms the government coalition in Spain together with the socialist group, has proposed the introduction of a progressive tax to replace the Wealth Tax. In the tax calculations, a person’s primary residence would be exempt up to an amount of 400.000 euros. Whatsmore, the tax rate would be staggered: for net assets from 1M euros, it would be 2%; from 10M euros, 2.5%; from 50M euros, 3%; and from 100M euros, 3.5%. And it could not be subsidised depending on the Autonomous Region where a person resides, as is the case with the Wealth Tax.

For the time being, this is only a proposal that will be taken to the Commission for Economic and Social Reconstruction in Congress for debate. For this reason, neither processing deadlines, nor when the tax will come into force, nor exempted minimums have yet been defined. The Finance Minister (a member of the Socialist Party) has made a statement in which she rejects the introduction of this tax and advocates reforming the current taxes.

If the new tax were approved, it would take several months to be implemented. It would probably be a bill: first it would have to be approved by the Cabinet, then it would have to go through Congress. After that, there would be a period for amendments by the parliamentary groups, which could take approximately fifteen days. After its approval, it would go to the Senate which would have two months to approve the project. The Senate can approve it, introduce amendments or veto it (it needs an absolute majority). It would then be enacted by the King and published in the the official gazette of the Government of Spain (known by its Spanish acronym BOE). In total, the process could take around 5 months. If there were urgent reasons to justify it, the new tax would be articulated by a Royal Decree Law. In this case, the approval process would be reduced to approximately one month.