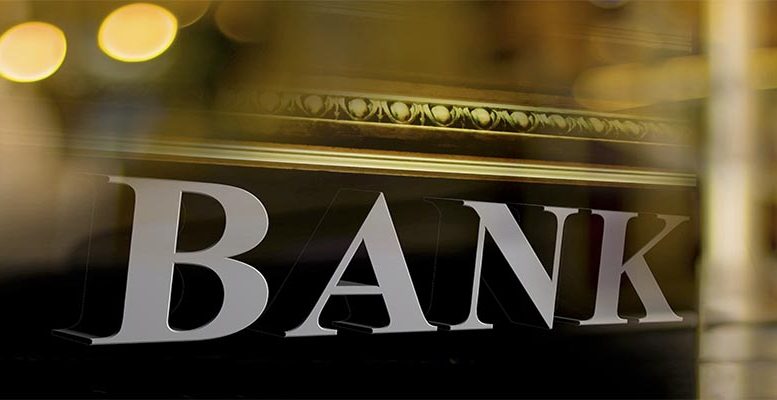 Aristóbulo de Juan | Visiting the basilica of San Isidoro in León some time ago, I came across a series of tombstones with their inscriptions. One of them carried this statement: “Without numbers you will perish”. It stuck with me. Now, amid the pandemic and its impact on the economy, on banks and on the tolerance of all regulators, we live in a time of great confusion.

Banks in good health can be transparent, but banks with problems often hide them. I also think that the worst loans, because of their quality and size, are not classified as impaired and can be a multiple of those which are acknowledged in the accounts. Finally, one piece of evidence: excess liquidity is “the banker’s opium”, as it is a perverse incentive when it comes to assessing risks. The fact is that the pandemic arrives and regulators in many countries introduce a series of measures, including granting flexibility to banks in the application of the rules. And this implies a degree of tolerance in banking systems unknown until now.

In the case of Spain, it is being allowed to postpone the maturity of loans, good or bad, as well as the non-application of the rules relating to their valuation. In addition, there is the State’s lifeline in the form of ICO guarantees, which now amount to over 100 billion euros. But what will happen when these operations expire, and what will happen when central bank liquidity injections are reduced?

The most significant exercise could be the analysis of non-performing assets of different types and their real impact on the health of institutions. The present and future impact, since such assets do not produce income, but the cost of financing them continues to generate new current losses.

I will start with those loans classified by institutions as “non-performing”, the inaccuracy of which is proverbial. Today, in the midst of the pandemic, only an optimistic average of 4.5% of the portfolio is reported, with provisions of less than 50%. This is lower than before the pandemic. What is more, provisions are being reversed in order to achieve better results and thus feed dividends. Foreclosed assets in payment of debts or by enforcement of guarantees are a clear case of non-performing assets. Moreover, they are often valued in line with the defaulted debt and not at market value. Or with the support of external valuers. Negative goodwill, or the difference between the acquisition price of an entity and its book value, deserves special mention. This is merely an accounting entry with no content. However, it is often used to set aside provisions to cover losses and thus increase earnings and capital. It can also be a perverse incentive to undertake certain mergers or acquisitions.

It should be noted that there is often a very large volume of non-performing assets within the so-called “special surveillance” and “normal loans”. The concept of “special surveillance” is similar to what used to be called “substandard claims”. It requires little provisioning and allows interest to be recognised in the income statement. In the 2008 crisis, it was the great refuge for large problematic loans. Large poor-quality risks can also be classified as “normal”. Both bad credits treated financially as on “special surveillance” or as “normal” are often covered by refinancing operations, in which the debtor is granted long grace periods and deferred maturities of the total debt. Moreover, by not suspending the recording of refinanced interest, the debtor is allowed to appear to be “current in payment”, a situation to which some auditors give their blessing.

It would also be important to identify and quantify possible accounting deconsolidation transactions, where the deconsolidating entity actually retains the risk of the assets that are segregated for accounting purposes. To implement this operation, the institution may create a subsidiary or “vehicle”, in partnership with a large foreign fund, in which the latter takes majority ownership and perhaps management responsibility. The bank then sells the “vehicle” large packages of bad assets and writes them off its balance sheet, as if it had segregated the risk. But the “vehicle” may buy the assets at above-market price and have to sell them at a lower price than the purchase price, resulting in a loss for both partners. The “vehicle’s” foreign partner’s interest in such a transaction would not be understandable. That is unless the bank compensates him for such a loss in compliance with a possible prior agreement. If these assumptions were made, there would be no real deconsolidation of the risk.

As a conclusion to this lengthy reflection, we can say that, if unprovisioned deficiencies or results that do not constitute income are identified, the book value of capital and accounting profits is unrealistic. It can also be meaningful to add up all non-performing assets and see what proportion the sum represents of the total balance sheet. I have tried a simulation on a couple of banks and found it very illustrative. That is why I evoke here St Isidore’s maxim: “Without numbers you will perish”. I imagine that the saint was referring to numbers that reflect reality.