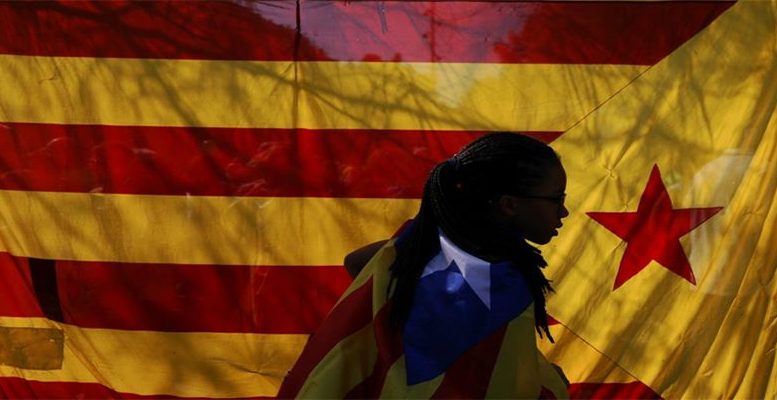 In his widely anticipated statement on Tuesday evening, Carles Puigdemont, president of the regional government of Catalonia, refrained from unilaterally declaring secession from Spain and announced he will seek dialogue with Madrid first.

In a surprisingly statesman-like manner, Puigdemont performed a balancing act in respecting the referendum result, safeguarding his support from the independence movement, and avoiding total escalation with Spain.

David A. Meier, economist at Julius Baer says the house continues to believe that independence is “unlikely, as political, constitutional and, most importantly, economic obstacles simply weigh too strongly”.

Catalonia may belong to the industrial heartland of Spain, but the tense public debt situation paired with a lower credit rating, a discontinuation of fiscal transfers, and the loss of both free EU market access and the euro currency are all prohibitively high hurdles for the independence case. Second-round effects would include the exodus of companies or headquarters.

Economic growth in Spain is robust and business confidence holds up well despite the political noise. Economic expectations point to a growth at around 3% this year.

The background noise out of Catalonia partly explains, along with other political issues in Europe, the recent euro euphoria, to be worked off in the next months. The most important factor remains the interest rate differential, which favours the US dollar. Thus, according to expert David E.Meier:

The yet unsettled Catalonian independence issue may be contributing to fading euro euphoria. Catalonia’s flirt with independence is now playing for time, but will crash back to (economic) reality.

He adds that this episode could serve as a deterrent for other independence movements in Spain and Europe rather than lead to a rise in break-up risks. Markets rightly maintain their calm.