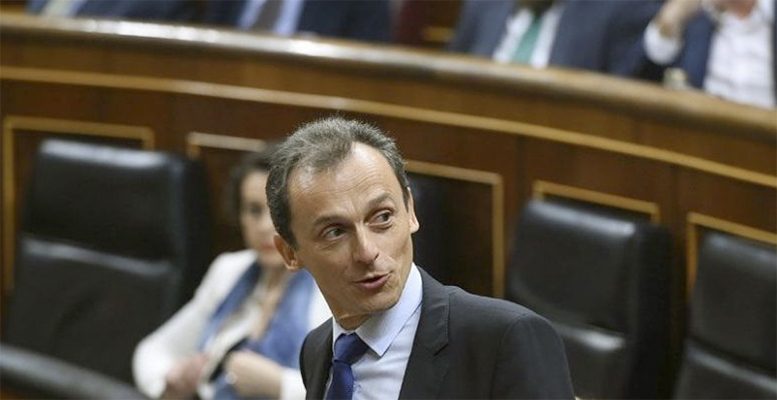 Undoubtedly, former astronaut Pedro Duque enjoys ample recognition for his past feats. His nomination to the R&D Cabinet portfolio was widely praised and welcomed, even if he confessed his utter lack of experience for the job. Thus, news on his dubious record as a taxpayer came as a nasty shock. He has acknowledged setting up a company to hold his own home and a beach resort dwelling where he spent his holidays, thus reducing his tax bill.

The media supporting the Government are desperately trying to justify Minister Duque’s conduct. So-called experts and even the main Inland Revenue trade union have joined forces in the rescue operation. They claim that corporate taxation broadly amounts to the duties under the personal income scheme. They also discount that Mr Duque might have indulged in misconduct. The Cabinet spokeswoman openly conveyed that message in the press conference following the last Council of Ministers’ meeting.

One wonders why well-seasoned experts may have chosen such a lame-duck argument. For, corporate taxation allows deducting all taxes paid when buying and running real estate: VAT, transmission charges and local levies. Companies can also deduct all related expenses ranging from the electricity and water supply to furniture, fittings, repairs or cleaning. Incidentally, financial costs such as mortgages plus amortisation also rate as deductible items. A considerable advantage compared to personal income tax.

Let’s hope Mr Duque didn’t commit blatant evasion, as the evidence appears to show. While renting property counts as an economic activity, using one’s home does not. The more so, if you don’t even bother to pay an arm’s length rental to the company owning that asset. It seems Mr Duque enjoyed it for free, thus incurring fiscal fraud. If such allegations prove true, he should immediately resign.

Both Government and the Inland Revenue outstanding trade union have indulged in deceptive statements, thus inflicting extensive damage on fiscal rectitude. How on earth can they support tax hikes for the well-off when a Cabinet Minister profits from fiscal evasion? How can they aim at axing fraud when Mr Duque provides such an ominous example of evading his duties?