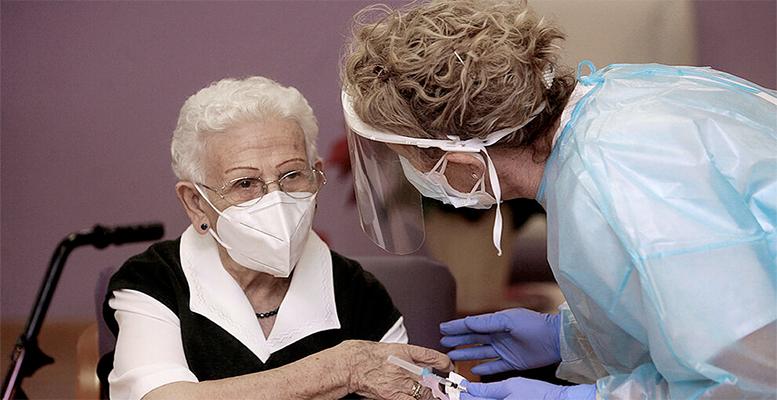 Fernando González Urbaneja | One day, Spain’s health policy with regard to the pandemic will be analysed with perspective and serenity. The most likely outcome will be that it is mediocre, closer to a failure than a success. The main argument in defence of the policy applied will be that it has not been different either in design or results from the policies of other advanced countries. A poor excuse, but reassuring for benevolent consciences.

The pandemic has coined a slippery concept in Spain: co-governance, an unlegislated novelty that allows responsibilities to be diluted, a kind of Fuenteovejuna. The Sánchez government began by assuming full authority and decision-making, for which it had the powers, and then opted for delegation and application of a broad scheme of subsidiarity, transferring ill-defined competences to the autonomous governments. These competences have been used by the communities in their own way, contributing to confusion and differences between territories.

The Sánchez government has given changing, confusing, changing and poorly explained responses, always tinged with a colossal amount of self-esteem summed up in the boast that others are watching us and copying us… we are amongst the best… However, objective data and international statistics do not support this belief; on the contrary, the Spanish performance is amongst the least successful.

The latest conflicts over the new de-escalation and the application of the second dose of Astra-Zeneca confirm the confusion, inconsistency and weakness of the Health Ministry’s decisions. The claim that the second dose for those vaccinated with Astra-Zeneca should be another vaccine has failed. The ministry’s credibility is at rock bottom. The ministry claims there is no “free choice” of vaccine, but citizens choose one or the other vaccine by signing a document of responsibility. A document of dubious validity which only serves to highlight a useless official intention to wash its hands of the matter. Co-governance means that each health administration applies its own strategy outwith the recommendations of the ministry. Thus confusion and inequality.

More serious is the pace of de-escalation with the formal rules on opening hours and opening of establishments. The decision adopted by the Interterritorial Council with a narrow majority of health councillors, without weighting by population or territory, is worthless; it will be published in the BOE but compliance will not be enforced. The government is either not concerned, or does not perceive that it has the capacity to demand compliance with the rule, recommendation, or whatever, as it is not clear.

What is clear is that everyone is going their own way, that national regulations are either useless or not enforced. In short, a confused and weak health policy, proposing measures which are not obligatory or are not required. A weak state and government, impotent and mocked by lower-ranking administrations.