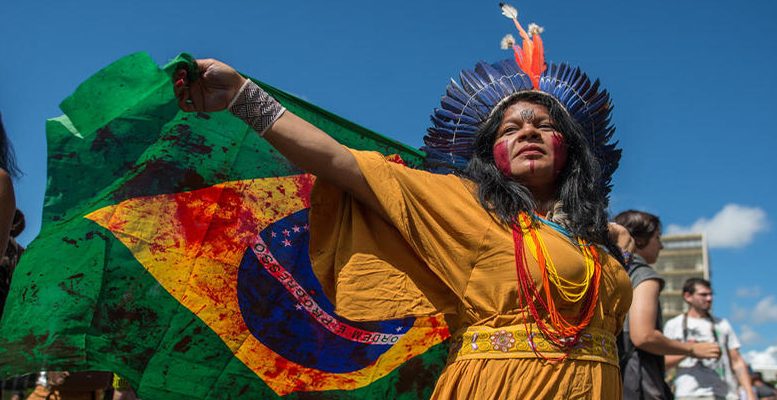 The European Union and Mercosur clinched a huge deal for trade on Friday after 20 years of conversations. According to Brussels, this will consolidate strategic political and economic partnership between the two blocks and create significant opportunities for sustainable growth on both sides. But as soon as the deal was announced, some EU leading agricultural unions spread the message that the agreement was a threat to their activity.

The EU is the first major partner to strike a trade pact with Mercosur, a bloc comprising Argentina, Brazil Paraguay and Uruguay. The agreement covers a population of 780 million.

President of the European Commission Jean-Claude Juncker called it a win-win deal:

“I measure my words carefully when I say that this is a historical moment. In the midst of international trade tensions, we are sending today a strong signal with our Mercosur partners that we stand for rules-based trade. Through this trade pact, Mercosur countries have decided to open up their markets to the EU. This is obviously great news for companies, workers and the economy on both sides of the Atlantic, saving over €4 billion worth of duties per year.”

This agreement, in words of Commissioner for Trade Cecilia Malmström, will save European companies over €4 billion in duties at the border – four times as much as the EU’s with Japan.

However,  Copa-Cogeca, an association of European farmers, said the EU had opened a “Pandora’s box of double standards in agriculture.” The main agricultural unions in Ireland, Germany and France also criticized the deal. Christiane Lambert of France’s FNSEA union said it would “expose European farmers to unfair competition.”