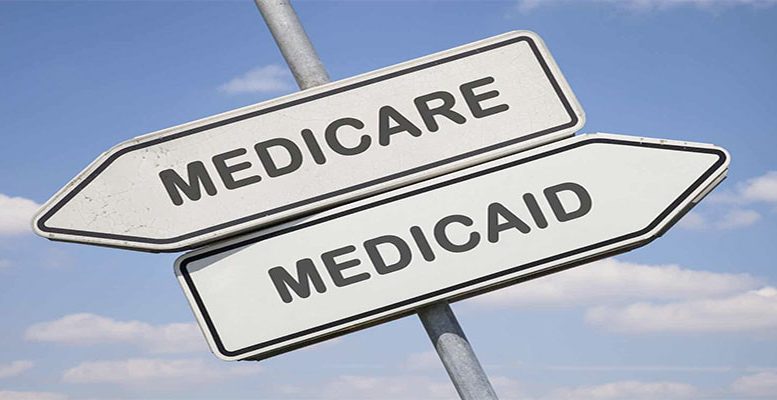 America is the world’s top innovator of new medications and treatments. The best medical schools are in the United States. The country spends relatively more on preventative care than most. But this doesn’t outweigh its poor scores on the Commonwealth Fund’s other criteria: access to care, administrative efficiency, equity and outcomes.

In practical terms, this means especially low-income Americans don’t get the health care they need, either because it’s too expensive, too complex or both. Preventable deaths, including infant and maternal mortality, are higher in the United States than in other wealthy nations. Life expectancy is lower.

The Commonwealth Fund’s findings match those of the Euro Health Consumer Index, OECD, Peterson Center on Healthcare and Kaiser Family Foundation, all of which rank the United States below Australia, Canada and countries in Northern and Western Europe.

The original sin of the American health-care system is that it ties health insurance to employment.

Half the population — 157 million Americans — are covered by employer-sponsored health insurance. Average insurance premiums have doubled in the last ten years to $21,342. The average worker pays $5,588 toward their coverage. The rest is paid by their employer. The average deductible is $1,644, but one in four Americans have a yearly deductible of $2,000 or more. For comparison, the median household income in the United States is $68,703.

Almost 29 million Americans are uninsured. The Commonwealth Fund estimates an additional forty million are underinsured: their insurance doesn’t cover all the health care they need. The Kaiser Family Foundation estimates 40 percent of Americans with employer-sponsored health insurance struggle to afford copays, premiums and prescription drugs. Many don’t see a doctor until they are seriously ill. By then the cost of treatment will be higher.

137 million Americans have medical debt. Two in three Americans who file for bankruptcy cite medical debt as a contributor. America is the only rich country that lets people go bankrupt for defaulting on their medical bills.

Employer-sponsored health insurance inhibits labor mobility. One study estimates turnover would be 15 to 25 percent higher without it. America’s urban-rural split has many causes, but this is one.

Best of both worlds

It is possible to have the best of both worlds: universal health care with private insurance. It is the system we have here in the Netherlands, and it not coincidentally ranks top in the world.

(Petrostate Norway can afford government-funded health care for its population of five million, but that is probably less duplicable.)

Until 2006, we had something like Medicare-for-all in the Netherlands. The bulk of the population had government-sponsored health insurance. The rich and self-employed had private insurance. Waiting times were long, except for those with private insurance. Costs rose uncontrollably.

That year, reforms abolished government health insurance and introduced an individual insurance mandate, requiring everybody to get insurance from one of the private companies. To make sure everyone could afford insurance, the costs were split between consumers and the government. In addition, subsidies were introduced for low incomes, similar to Obamacare in the United States.

The Dutch government regulates maximum prices for drugs as well as a maximum yearly copay, which is equivalent to about three months of premiums. Insurers are not allowed to refuse anyone. This incentivizes companies to compete on service and quality rather than on avoidance of clients with higher health risks.

Not only is health care in the Netherlands cheaper — America spends twice as much on health care as its peers — the Dutch people are healthier. Combining OECD and World Health Organization data, Compare The Market ranks the Dutch eighth in the world. Americans don’t even make the top twenty.