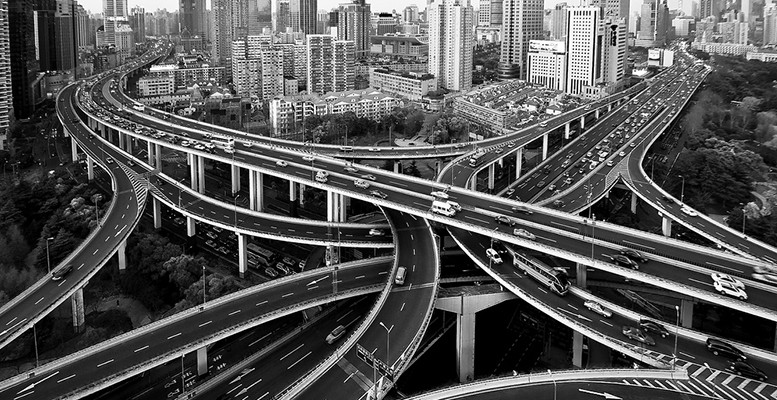 Posted By: The Corner 1st September 2018

Víctor Yepes Piqueras (Polytechnic University de Valencia) via The Conversation | Maintaining infrastructure in an adequate state of conservation and maintenance is a first order necessity in any society. However, those responsable for this task are not devoting to it the necessary attention and resources.

The investment in conservation has even been insufficient in developed countries. This has been shown again in recent days following the collapse of the Morandi bridge in Genoa (Italy) and the collapse of a promenade in Vigo.

In the last part of the 20th century, the economic development in countries like ours focused, in the case of roads, in expanding the network to support that growth. This new infrastructure was born with a relatively long period of life, but a significant part began to show the passage of time.

The result is that we could see, in a not too distant future, a real collapse in the levels of service provided by these constructions. Worst of all, they were financed over the long term. The next generation will be surprised to be paying for constructions with appalling levels of service.

All of which brings us to the key problem: the urgent need to have a rational plan with sufficient resouces to maintain the basic infrastructure of our country.

The Case of the US

This problema is not exclusive to Spain and Italy. A report by the American Society of Civil Engineers demonstrates the worrying state of basic infrastructure. The report rated the average state of infrastructure as poor. The investment needed to maintain it in an aceptable state is estimated at 1.6 thousand billion dollars over 5 years. In other words, 1.15 times the nominal GDP of Spain.

Without forgetting the differences it could be interesting to understand what is happening in the US.

In the case of the roads, the report indicated that the lack of maintenance is beginning to affect seriously the safety of users and the health of the economy.

These are some of the significant information we can extract:

Spain has not, for now, reached such an extreme state of deficiencies, perhaps because our roads have a lower average age. This difference will rapidly reduce.

A report by the Spanish Association of Roads from 2012 warns clearly of this growing deterioration, with an accumulated investment deficit of 5.5 billion euros (30% more tan in 2005). It is estimated that the deterioration of the road infrastructure assets has grown at an annual rhythm of 5% over the last 6 years.

The figures are striking, but don´t seem to scandalise anyone, above all when the country´s priorities are to reduce at all costs the public déficit. Without getting into this debate, an indicator of a welfare state is the quality of the service of our roads.

A far reaching strategic decision must be taken to avoid an almost irreversible crisis in our infrastructure. Our crystal ball could be the US. It would not be fair that future generations have to pay the debt for the infrastructure enjoyed by their parents, and which they will have to repair.