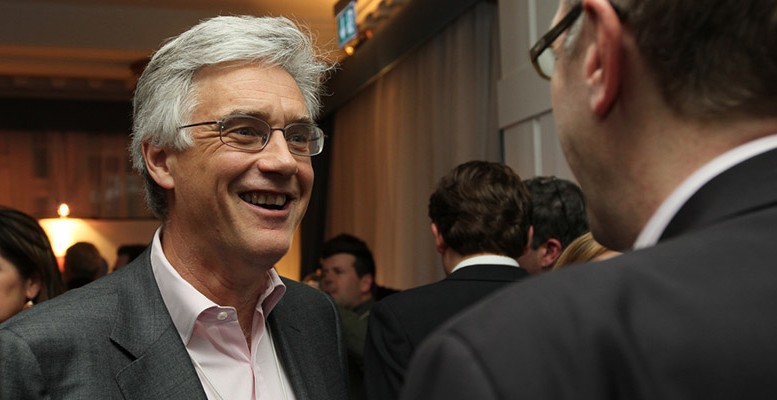 Benjamin Cole via Historinhas | Well, the web is an amazing place, and not even looking I came across this post by Adair Turner, former chairman of the United Kingdom’s Financial Services Authority and former member of the UK’s Financial Policy Committee.

I guess Turner has credentials galore, though I really don’t know British institutions, and never heard of the guy before. My loss.

In the vernacular of the street, that means the central bank prints money to fund the federal government.

The printed (digitized) money makes up for a shortfall of tax revenues, either as spending has increased or taxes have been cut (my favorite).

Turner addresses the real concern of helicopter drops, which is not macroeconomic (they will almost certainly work), but political. Once the whirlybirds are airborne, office holders could learn to print money and promise constituents ever more tax cuts and also more government services, contracts and benefits. The long-dead Boogeyman Inflation might actually climb out of his grave.

But Turner advocates sensible central-bank enforced rules to limit the chopper-drops. He does not exactly what, but say limit chopper drops to 2% of GDP and only when inflation is below 3%, or something to that effect.

I add, “We trust the D.C,’ers with nerve gas and nukes, large fantastically expensive foreign military occupations, and that medicine will be safe. Not with monetary policy?”

Really, have not macroeconomists turned central banking into something of a fetish?

Fascinatingly, there is a historical precedent for helicopter drops—something I have never read about in decades of being a macroeconomic policy groupie.

I guess this is one American macroeconomists do not deem worthy of mention: Japanese Finance Minister Korekiyo Takahashi, who used monetary-financed fiscal expansion to pull Japan’s economy out of recession in the early 1930s, reports Turner.

Takahashi sought to tighten policy once output and price growth had returned. Umm, except my new hero Takahashi was then “assassinated by militarists keen to use unconstrained monetary finance to support imperial expansion.”

Turner says of modern-day Japan, “Having eschewed monetary finance for too long, it now has so much public debt (about 250% of GDP) that if that debt were all monetized, excessive inflation would probably result. But there is no credible scenario in which that debt can ever be “repaid” in the normal sense of the word. De facto monetization is the inevitable result, with the Bank of Japan purchasing each month more bonds than the government issues, even while it denies that monetary finance is an acceptable policy option.”

Turner continues, “If Japan had followed Bernanke’s advice in 2003 and implemented a moderate money-financed stimulus, it would today have a slightly higher price level and a lower debt-to-GDP ratio. Having failed to do that, it should now define clear rules and responsibilities to govern and manage as best as possible the inevitable monetization of some part of its accumulated debts.”

Perhaps Turner’s sentiments can be applied to the United States.

PS BTW, Japanese Finance Minister Korekiyo Takahashi must have been some sort of real smartie. According to Wikipedia, Takahashi “introduced controversial financial policies which included abandoning the gold standard, lowering interest rates, and using the Bank of Japan to finance deficit spending by the central government. His decision to cut government spending (especially military outlays) in 1935 led to unrest within the Japanese military,” who assassinated him in 1936.

Maybe that is a lesson central bankers have taken too closely to heart!