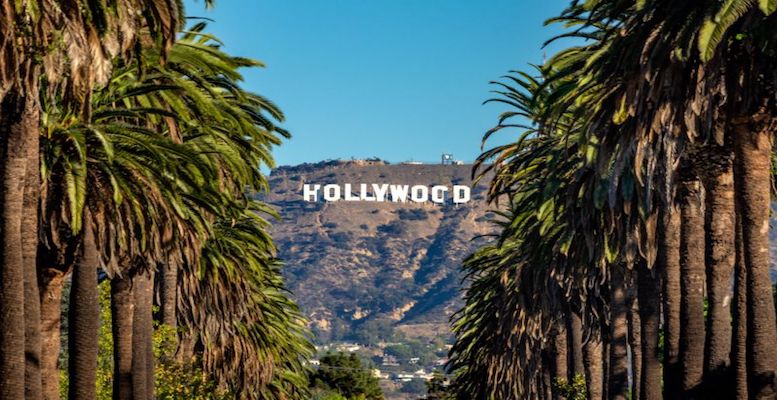 Stock markets are fearing a reversal of the plans to de-escalate social isolation measures and the reopening in some countries, due to the acceleration of Covid-19 global cases: yesterday there were over 10 million infected people around the world and more than half a million have already died. The number of infections continues to increase, which is pushing control of the pandemic further away. In the US, the pandemic continues to advance and has hit states such as Texas, Arizona and Florida. Meanwhile in Europe, fears of a second wave of Covid-19 due to a rise in infections in countries such as Portugal or Germany, are causing the adoption of new restrictions which could hinder economic recovery.

For the time being, in Harris County (whose capital is Houston), a health alert has already been declared. Although the figures are deteriorating in just 16 of 50 states, the problem lies in the fact that this group is made up of some of the most relevant from an economic perspective: California, Texas and Florida. The western state is the leader in GDP terms, and in Q4’19 accounted for 14.6% of total US GDP. Texas was second, contributing 8.8% and Florida was in fourth place, accounting for 5.1%. In total, these territories account for 28.5% of US GDP, while overall Latin America GDP is equivalent to 25% of that of the US. From an economic point of view, this explains why there is more talk about the extension of COVID-19 in the US than south of the Rio Grande (or Bravo in Mexico), despite the complicated situation.

But while the proximity of Independence Day celebrations is perceived as a potential risk for an explosion of new infections, the reality is that fine tuning measures are being advocated. Even expert Anthony Fauci, who is leading the fight against coronavirus in the US, favours starting with less severe measures, like making people wear masks or avoiding large gatherings. Whatsmore, Texas closed its bars, but not from a Spanish perspective. In fact, restaurants remained open, only having to partially limit their activity. So it is confirmed that large-scale closures will be avoided at all costs in the US and elsewhere in the world. For example in the UK, in view of the large outbreak in Leicester, there is talk of just closing that city.