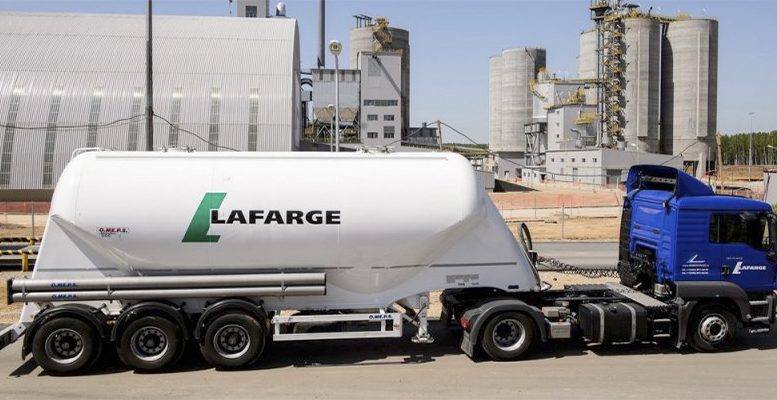 One of the surprising lessons of 2017 so far is that investors in construction materials/cement were more attracted by the promises of US growth extolled by Donald Trump than by the more solid and safe GDP growth in Europe. The following table provided by Alphavalue shows that the much-talked about factor which underpinned the sector in Trump’s spending plans has disappeared. Even in the last few months, when European GDP growth has improved significantly, investors have kept away. It’s an accepted belief that the growth/recovery in Europe will not be intensive in energy or materials.But even so, it should generate the sensation that volume demand may stop retreating. That should also be sufficient to envisage a situation of more solid prices in an industry which has always had good internal control and has not stopped restructuring/consolidating during the 10 years of minimum growth in Europe. In fact, the construction materials’ sector is one of the few where EPS growth is accelerating between 2017 and 2018.

In Alphavalue’s opinion “there has not been much positive news for the sector this year.”

Valuations don’t scream out “an attractive buy” in the short-term. And thinking that the sector’s bad momentum is a thing of the past is very much a hunch. The two big cement sector players, LAFARGEHOLCIM (buy, with a target price of 69,3 CHF) and CRH (add, with a target price of €35,5) offer strong fundamental advantages (potential upside of 23% and 18% respectively on a 6 months horizon). But market sentiment is still against them. It’s worth keeping an eye on these companies in case this changes.