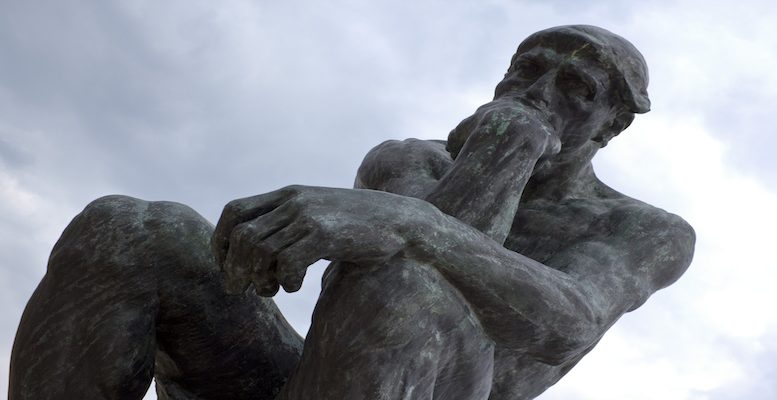 “Euro area financial markets have weathered the spike in uncertainty and volatility following the UK referendum with encouraging resilience. As a result, overall financial conditions remain highly supportive. In particular, while the EONIA forward curve has shifted downwards, especially at longer horizons, possibly reflecting expectations of both lower growth and further monetary policy actions, followed by low-risk sovereign bond yields, sovereign spreads vis-à-vis ten-year German government bonds have narrowed and those on corporate bonds have continued to tighten. At the same time, euro area banks’ equity prices have declined further.
Given prevailing uncertainties, the Governing Council will continue to monitor economic and financial market developments very closely and to safeguard the pass-through of its accommodative monetary policy to the real economy. Over the coming months, as more information becomes available, including new staff projections, the Governing Council will be in a better position to reassess the underlying macroeconomic conditions, the most likely paths of inflation and growth, and the distribution of risks around those paths. If warranted to achieve its objective, the Governing Council will act by using all the instruments available within its mandate.” From the ECB’s August Economic Bulletin

Doing everything that is needed…but is it? Or, putting it another way, is it really efficient? Will the short-term benefits offset the increasing risks in the medium and long-term?

At its last meeting, the BoE decided to cut official interest rates by 0.25%, warning that these could reach zero by year-end. It also announced an extension of the current quantative easing programme and a new liquidity line for the banks. On the other hand, the BoJ decided at its last meeting to reconsider the next measures it will implement, given the relative inefficiency (in principal) in terms of inflation of the measures already set out.

In the Fed’s case, we have gone from hearing that its decisions depend on macro data to being told now that the financial markets and the international context are key to future decisions. And what about the theoretical goals? Inflation and full employment. In both cases, the risk of deflation has been ruled out and unemployment is at rates unimaginable in the recent past. Even lower than before the crisis. So monetary normalisation is almost just a wish.

A few days ago, Buba chief Weidmann again warned about excess monetary measures. Both in size and duration. But he also flagged that the current economic and financial scenario deserved some time for reflection. Here are two graphics which can help us with this… Sustained economic growth and stable inflation.  Or you want to look at it in another way? Low economic growth and inflation below target. Obviously, this second assessment is more favourable for taking new expansionary monetary measures. Although it’s true that the cyclical recovery in Europe is proving more resilient than expected, taking into account Brexit (perhaps it’s too soon to evaluate it; or maybe this seems more likely, that the emerging economies own resistance, the still low price of oil and the improvement in global trade are all helping to reduce the negative impact).

Apart from the existence of risks and the potential excesses derived from exceptional monetary measures, the key question is whether the monetary policy is the right response to limits in growth potential, rigidity in production, problems with European integration and even political uncertainty. In my view, it’s clear that it is not.

Yes, the BoJ has begun a period of reflection to try to answer the question of why expansionary monetary measures are not being reflected in higher inflation. I honestly believe that this is a reflection which other central banks should undertake. But, in the end, the easiest thing will always be to continue with more measures without a clear strategy of what their final objectives are.