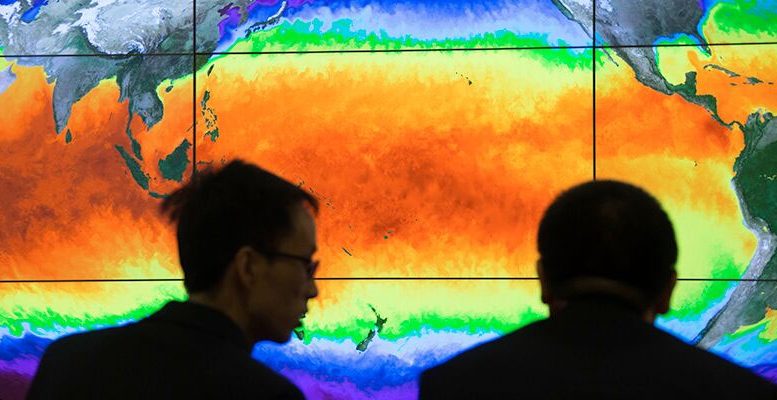 John Bruton | The transformation of China is the most important global economic story of the past 40 years. It has changed the balance of power on the Eurasian landmass, in ways we are only beginning to comprehend.

China changed because, since 1979, there has been lively economic competition within the country—something that was not allowed in the Soviet model. The Chinese economy grew while the centralized Soviet system stagnated. This explains why communism survived in China, but collapsed in the Soviet Union. China also grew thanks to the opening up of global trade, under successive rounds of trade liberalization, which allowed the country to build a powerful export sector.

Now, China is having to transform itself again. Its export-led model has reached its limits. Costs are rising because the big transfer of labor from farming to industry is over, and the Chinese population is beginning to age. The working-age population of China peaked in 2015 and will decline from now on. Chinese exporters are being undercut by lower wage economies like Vietnam.

The Chinese economy has also reached environmental limits. The pollution level in some cities is dreadful and the air is dangerous to breathe, even on a clear day. Environmental losses reduce China’s gross domestic product (GDP) by 10%.

The proportion of its population living in cities has grown from 20% in 1978 to 50% today, and will reach 75% by 2030. This will lead to even more pollution, unless the cities are built to a different model. China is devoting a lot of research to this and may soon become an exporter of green technology. Necessity is the mother of invention.

Meanwhile, China has an increasing number of well-off, high-spending consumers. The Boston Consulting Group recently estimated that what it calls the “upper middle class” (a group that can afford regular foreign holidays) will rise from 53 million today to 102 million by 2020. Interestingly it estimates that, by 2020, the upper middle class will reach 73 million in Indonesia, 32 million in India and 21 million in Thailand.

At the other end of the scale, China does not have a well-developed welfare system. The income gap is very wide. Stress is high. Parents are left looking after grandchildren back in rural China while sons and daughters seek work in the cities. There is a two tier labor market under which long established city residents qualify for social support, but recent arrivals in cities do not and can remain in a precarious situation for years.

THE RISE OF NATIONALISM

Nationalism is very strong in China, and one can foresee a clash between the American nationalism of President Donald Trump and the Chinese nationalism of the Communist Party (CCP). Both can exploit suspicion of the other to rally political support internally.

The United States should be cautious. The abandonment of the Trans-Pacific Partnership—by both Donald Trump and former presidential candidate Hillary Clinton—will leave China in the driving seat as far as trade policy in East Asia is concerned. It is ironic that China increasingly sees itself as the defender of an open world trading system while the US adopts protectionist rhetoric. Adding a conflict over the status of Taiwan to this mix could have unpredictable results.

If, under President Trump, the US moves closer to Russia, the European Union (EU) may find its interests aligned more with those of China in some fields such as climate change. This will be reinforced by the anxiety many member states of the EU feel about Russian intentions, as well as Moscow’s view that some of them belong in a Russian sphere of influence instead of being aligned with Western Europe through the EU. Russian support for populists like Marine Le Pen is part of a strategy to undermine the union.

Historically, China has been a supporter of EU integration, while Russia has been hostile because it felt it was excluded from pan-European security structures. The Kremlin feels that it is hemmed in. Russia’s seizure of Crimea, and its involvement in the Syrian Civil War, can also be seen as attempts to break out of its strategic isolation and gain access to the Black Sea and the Mediterranean.

It is also to break out of its sense of isolation that China has promoted its “One Belt, One Road” policy to link itself with Western Europe.

As a member of the European Union, it will be in Ireland’s economic and political interests to play its full part in building a balanced structure of peace on the Eurasian land mass that protects the rights of small states, but which also ensures that no great power feels itself hemmed in or isolated. For that is how wars start.