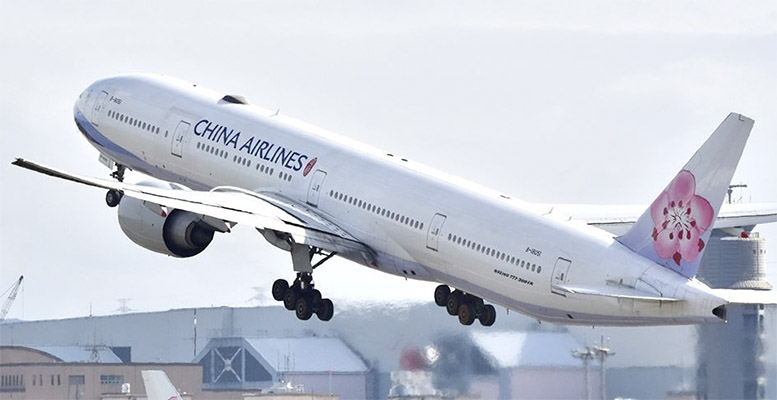 Until the spread of the coronavirus is contained, it will be difficult to know when airline shares will bounce back

Strong general falls in the airline sector on Monday due to the spread of the coronavirus in Italy. Ryanair prices cut strongly – 13.46%. However, Italy accounts for 18.7% of the group’s total sales, according to Alphavalue’s calculations. In the case of Easyjet, shares fell by 16.67%. Although Easyjet does not break its results down by country in Southern Europe, Italy accounts for 10-12% of total sales.

On the other hand, China’s airlines have dropped 18-20% after the coronavirus outbreak, which suggests that there is still potential for further drops in European ones, which have fallen on average between 9% and 17%.

According to Morgan Stanley data, 70-100% of the European airlines profits are made in the period from April to September, so a fall in demand or flight cancellations can have a strong negative impact. Its in-house analysts think that for each month they do not fly, with fixed costs of 30-40%, AirFrance-KLM’s profits would fall 100%, Lufthansa’s 50% , Easyjet’s 20% and Wizz’s Air and Ryanair’s 15% respectively. Therefore, until the spread of the coronavirus is contained, it will be difficult to know when airline shares will bounce back. However, experts do break down the specific data for each company:

• Easyjet is trading near the value of its fleet that has historically fixed a price floor.
• Ryanair is the most defensive stock because of its high margins and variable costs. It has greater exposure to Italy but has more financial protection.
• WizzAir is also a defensive stock but, since it leases its planes, a price floor for its fleet is not given.
• Lufthansa and AF-KLM are highly exposed because of their high fixed costs and leverage.