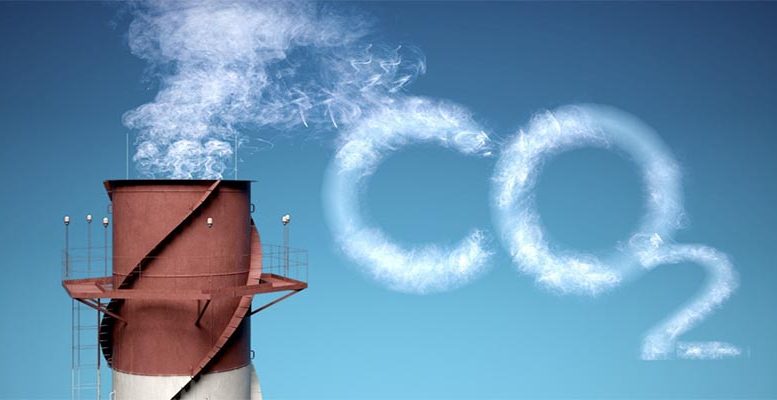 La Francaise AM | Has the coronavirus pandemic had any impact of environmental issues?

While most of the world’s population was confined to their homes, we witnessed catastrophic news related to the pandemic. However, we also witnessed the positive impacts of lockdown on the environment: cleaner air and clearer skies due to lower levels of airborne particles in major cities.

According to the International Energy Agency, global demand for energy is expected to fall by 6% in 2020, seven times the drop experienced following the crisis of 2008. Lower demand and global awareness about air pollution (and health implications) are two factors that will inevitably lead to the end of the coal era.

Indeed, during containment, coal consumption dropped because of the decrease in demand for electricity; some countries no longer required back-up power capacity. We are witnessing the most significant fall in demand since World War II (IEA, Global Energy Review, 30/04/2020). The United Kingdom went two months without coal (between 11 April and 15 June); the longest period ever recorded, according to the National GRID ESO. And the United States has used more renewable energy. By way of comparison, 10 years ago in the United States, 50% of electricity was generated by coal (Bloomberg New Energy Finance).

This trend is expected to continue as the operating costs of renewable energy decrease.

The governments of the world’s 50 largest economies have committed over $12 trillion in emergency aid for the health crisis. So far, only $54 billion have been spent on post-carbon economic priorities. A sum which could be considered as moderate, but which nevertheless represents as a positive sign. (Bloomberg New Energy Finance).

In France, for example, the €7 billion in aid granted to Air France is subject to environmental commitments, including a cut in the number of domestic flights, which can be substituted by rail. The development of the aeronautics sector will have to be in line with the growing consumption of alternative fuels in order to achieve carbon neutrality.

Another example is Canada where the government announced the creation of 10,000 jobs in its oil industry to carry out clean-up operations of inactive wells and thus support their environmental objectives. Canada has also put in place funding opportunities for large companies in exchange for energy transition actions.

Closer to home, and in response to the COVID crisis, the European Commission has adopted a €750 billion recovery package called “Next Generation EU” in addition to the long-term budget (2021-2027) of more than €1,000 billion. The package includes grants to help the countries and companies most affected by the crisis. Grants will be awarded for specific projects and on condition that the investments do not undermine the climate and environmental objectives set out in the Green Deal. If the plan is ratified by the European Parliament, 30% of the aid, i.e. more than €500 billion, will be allocated to the fight against global warming and the achievement of energy transition objectives. This is a very positive dynamic for the future deployment of green assets in Europe. Currently, the Green Deal accounts for around 25% of the EU budget, enabling the financing of clean transport, the renovation of buildings and the development of renewable energies.