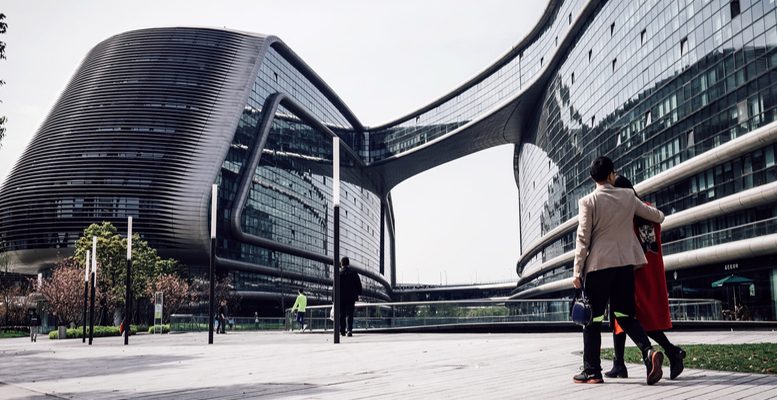 The biggest economic threat today is not the interest rate, nor the exchange rates, nor the possible trade war fuelled by Trump: it’s the debt accumulated by countries across the world. This has increased 12% of GDP since the crisis, totalling 225% of global GDP. Starting with China, followed by Europe and ending up with the US, the threat from the current and future debt is terrifying.

Part of this debt is now in the power of the central banks. In Europe, 42% of public debt is in the hands of the ECB – in other words, it is the creditor. Given that total public debt in the Eurozone is 87% of GDP, the ECB has in its assets 36.5% of public debt GDP.

This is due to QE, or the quantative expansionary policy via which the ECB has bought that in order to put money into the hands of its holders. The idea was not for governments to continue incurring debt, although the temptation has been irresistible. Spain’s debt is close to 100% of GDP (although, I have serious doubts about that figure, since it is fudging a series of concepts, like advance payments and consolidations, which will end up becoming every Spaniard’s debt. This fudged amount represents 37% of GDP). Taking everything into account, a figure of 100% is a cause for concern.

The above is with respect to public debt, because if we add on private debts, the global figure is the afore-mentioned 225% of global GDP.

Quite honestly, it seems to me that the central banks are going to have very little time to put back into circulation the debt they hold without fuelling a serious economic contraction. Let’s suppose that 36% of GDP held by the ECB is added to the debt in circulation. It wants to start doing this in the last quarter of this year. But we will see at what pace it can do this without causing serious friction and damage: competition with the private sector will increase due to liquidity flows which are shrinking on the decision of the ECB and co. They will need to move very skillfully to avoid interest rates exploding.

With these figures in mind, I don’t believe the central banks should worry about liquidating their stock of debt. It’s not a problem because it remains stagnant with them, while the problem of excessive issuance is resolved. In this way, the central banks would receive the interest accrued on behalf of the governments, as has been the case up to now, and this would help pay the interest on the rest of the debt. But what the governments should do is implement a consolidation policy. Until this is done, the central banks will find it very difficult to liquidate it without causing a notable global contraction.