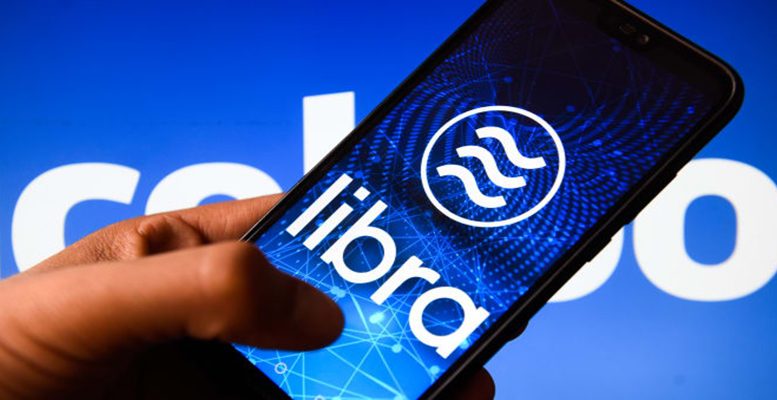 A retail central bank digital currency (“CBDC”) could be a major concern for European commercial banks. Recent central bank commentary suggests to Bank of America Global Researh that the likelihood of a CBDC being launched is increasing. This year, the ECB has published a position paper on a retail digital currency, and the BIS has announced a group of six central banks will study the topic. Analysts at BofA have three key concerns about this.

This could be a problem for the banking sector. Retail deposits represent cheap, high quality sources of funding for retail banks. Taking these away would leave funding more expensive and more dependent on wholesale markets.

#2. Cutting the link with customers

If a CBDC became widely used for retail payments, the importance of the current account overall could be reduced. Indeed, in this scenario, the ECB has commented on central banks potentially adding services onto payments, which could speed up this process. If current accounts become less important, banks could become providers of balance sheet capital only. This would leave fee income highly vulnerable.

#3. Providing an escape route in crises

Lastly, many CBDC proposals include a variable interest rate to allow the bank to influence supply.

We think that should investors start to worry about bank safety as they did during the financial crisis, a CBDC would be highly attractive to concerned retail depositors. In turn, this could cause the central bank sharply to decrease interest on the CBDC (which we expect in normal conditions would be zero).

This could provide the market with a clear index of worry, which could prove pro cyclical.

Overall, a CBDC could undermine some banks’ current business models, without having an obvious benefit to the financial system. The system is already struggling to generate adequate returns.

We think allowing retail investors access to central banks’ balance sheets could make this worse. There is no timetable for CBDC adoption, and if it were adopted, we don’t think it would pose an immediate threat to the European banks. However, this looks to be something central banks are taking seriously.

Every central banker talking positively about a CBDC, or making it sound like a fait accompli, is a reason to be concerned, especially about the European retail banks, in our view. Whilst we’re relaxed about Libra, we think a CBDC is a real challenge for the commercial banks.