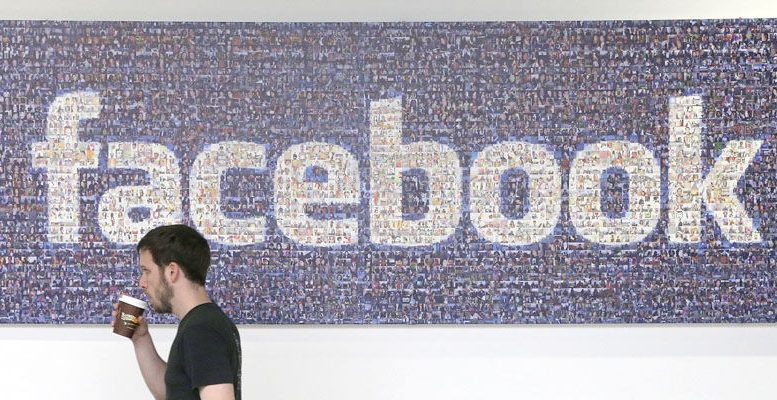 Bhaskar Chakravorti via The Conversation | It is almost too easy to bash Facebook these days. Nearly a third of Americans feel the country’s most popular social media platform is bad for society. As the company approaches its 15th birthday, Americans rate its social benefit as better than Marlboro cigarettes, but worse than McDonald’s.

Yet as a scholar of digital technologies and their effects on society – and even though I am not on Facebook – I worry that public perception has become overly critical of Facebook. It’s true that the company has been behaving like many 15-year-old adolescents, acting irresponsibly and selfishly, and making endless promises to do better, at least until the next mess is uncovered. However, as talk grows of fines and regulations, it’s worth remembering there is such a thing as overregulation, which would respond to the urgency and charged political climate of the current moment but hurt the public interest in the long run.

Official action to rein in Facebook’s power should reflect on the bad and ugly things the company has done and allowed to happen. But the debate shouldn’t forget some things about Facebook that would qualify as “great,” which may have been missed in the avalanche of negative sentiment toward the company and its leaders.

The individual and social harms due to Facebook are many, including contributing to concentration in the online advertising market, with negative impact on productivity and wage growth, distracting studentsand potentially causing users mental distress and giving rise to symptoms akin to substance abuse.

The bottom line is clear: Spending too much time on Facebook may be bad for you.

All technology companies have been experiencing some heightened skepticism. However, more Americans felt negatively toward Facebookthan those who felt similarly about Amazon, Google, Microsoft and Apple combined, according to a 2017 poll. Facebook’s place in the public perception has only deteriorated since then.

The company’s violations of user trust are legion, including ignoring its own privacy policies, sharing data without permission, tricking children into spending their parents’ money, allowing disinformation campaignsthat affect elections in the U.S. and elsewhere, and – perhaps worst of all – magnifying propaganda that has sparked violence around the world.

In the U.S., the company’s services have allowed bias and discrimination to take root. In early 2018, the National Fair Housing Alliance and affiliated groups sued Facebook, alleging that its advertising platform let landlords and real-estate brokers discriminate against women, disabled veterans and single mothers, among other groups. The company’s own civil-rights audit found it contributed to voter suppression and targeted manipulative advertising to impressionable groups. That report came on the heels of two comprehensive reports compiled for the U.S. Senate detailing how Russian government agents used Facebook and other social media sites to influence Americans’ thinking.

The company’s rap sheet is long and growing. Its repeated assurances that it will fix the problems are now roundly assumed to be empty promises.

But wait, there is great stuff, too

With this much going wrong, it is easy to forget that the company has shown great technological and business sophistication in connecting people like never before. Facebook combined innovative social-networking ideas from others and bought up potential competitors like Instagram and WhatsApp. This itself constitutes an innovation in creating a connectivity platform like no other.

In terms of contribution to the economy, the company is right – if a tad self-serving – to note that it has helped small businesses reach new customers and build relationships with both existing and prospective clients. The value of those connections is unclear – a single “like” could be worth anywhere between nothing and US$214.81, depending on the type of business and what it’s looking for Facebook users to do. An independent study from the U.S. Bureau of Economic Analysis found that from 2005 to 2015, U.S. gross domestic product grew one-tenth of 1 percent faster than it would have if Facebook hadn’t existed.

In terms of how connectivity helps advance other innovations, Facebook is a key contributor to leading-edge open-source coding projects in a range of applications, such as machine learning, gaming, 3D printing, home automation, scientific programming and data analysis, among others. The company has also leveraged its huge network of users to help authorities, communities and families respond efficiently to natural and human-caused disasters.

Particular groups of Facebook users may also see distinct benefits from being connected. Elderly people may get a cognitive boost; people who seek a self-esteem boost from viewing their own profiles, shy people, people with diabetes and people on the autism spectrum have all felt more support and improved well-being from using the site.

As Facebook turns 15, the company faces a critical set of challenges. U.S. officials will be scrutinizing its activities and seeking ways to curb its power in society. Regulating Facebook itself will not be easy, and will generate endless debate. The company will also have to contend with covert online agents seeking to undermine democracy by using Facebook to influence elections in India, Europe, Nigeria and Poland, among other places – not to mention the 2020 U.S. presidential election.

The company’s management will have to take bold steps, not only to defend Facebook’s positive features, but to eliminate – or at least reduce – the harm the company’s products and services do to people and society. Most companies aspire to go from “good to great”; Facebook’s challenge at 15 is a bit more complicated: It must convince a skeptical public and regulators chomping at the bit that it can mitigate the effects of its bad and the ugly sides – and go from being great to being a force for good in the world.