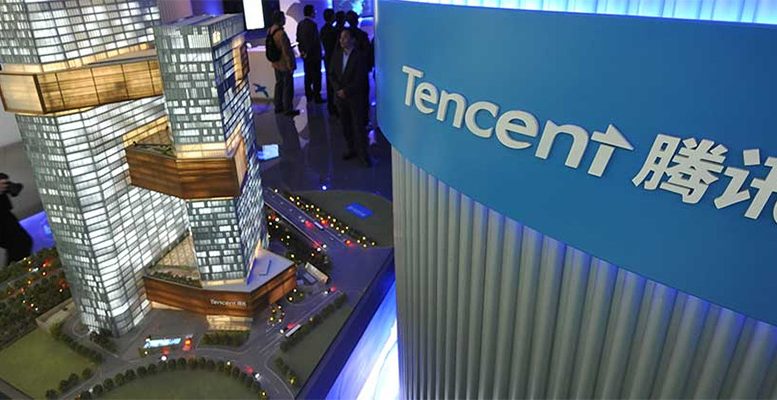 As the saying goes, data is the new oil. And this month Facebook has fallen victim to a BP-scale leak in which 50 million users’ data was harvested without consent. “It’s not the first time Facebook has been in the spotlight for misusing data”, says Jason Pidcock, Jupiter’s head of strategy on Asian income. And whilst technology companies in the West feel the pressure, he argues that the picture looks brighter in Asia, particularly for the darling of Asian software technology: Tencent.

Ever since Donald Trump’s election to the US presidency, Facebook has been beleaguered by one misuse of data allegation after another. However, last week’s revelation that Cambridge Analytica used data from Facebook users without any form of consent sent the share price tumbling by the greatest degree in four years. The fall seems to have spooked wider technology markets, at least in the short term.

However, the picture looks brighter in Asia where web giant Tencent, often considered the Chinese rival to Facebook and the region’s most valuable company, continues to progress. Tencent’s recently announced earnings results beat analyst expectations – net income of 20.8bn yuan was ahead of the highest analyst estimate of 18.05bn yuan. While the dividend payout is still low, the full year dividend per share of 88HK cents represents a 44.3% annual increase. The share price did fall on the back of its investment guidance, as well as Naspers’ decision to trim its holding, but the company’s fundamentals remain strong. Brokers have generally remained positive and some have actually raised their price target for Tencent. HSBC upped their 12-month price target from HK$454 to HKS527, whilst Credit Suisse maintained their target of HK$540. (current price $426.60).

Tencent has a rich history of beating expectations, and whilst this is unlikely to happen forever, we believe it remains in an enviable position, having crossed the 1 billion users mark. And, importantly, it is at much less risk of a potential crackdown of the type Facebook might now be facing. Since China is not a democracy, social media companies cannot interfere with elections, protecting them against accusations of election meddling – accusations which Facebook is now having to deal with both in the US and to a lesser extent in the UK. Unlike Facebook, Chinese social media companies also share data with their government.

Furthermore, Jason Pidcock from Jupiter AM does not just view Tencent as another technology company either. Rather, the analysts house sees the firm as the world’s largest entertainment business, owing to Tencent’s dominance in the online computer games market, with blockbuster games like Honour of Kings driving sales to their roughly 200 million customers. Looking ahead, experts expect Tencent to continue to gain market share in online gaming, and generating greater revenue through advertising on its WeChat and QQ social networks.

Ultimately, despite Facebook’s recent misfortune, they remain positive on Tencent’s future outlook – and much of the wider Asian technology sector as a whole.