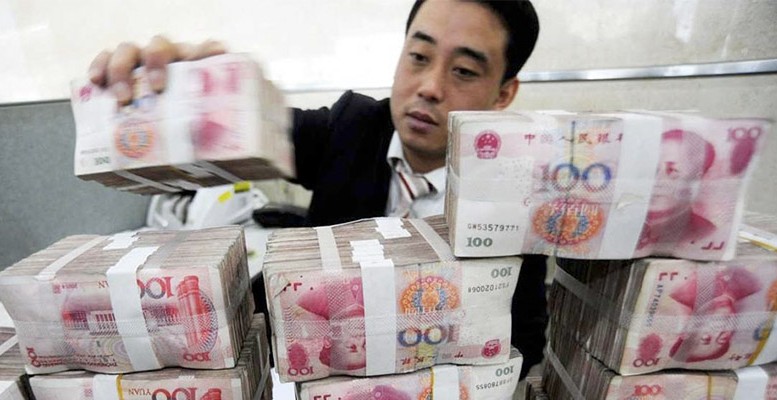 The Popular Bank of China is trying hard to protect its currency from the current sell-off. Ever since it broke away from the dollar peg switching to a trading basket reference, the currency’s depreciation has gained momentum as its off-shore value continues to deteriorate. With the aim of bridging that gap, the PBoC raised the rates in the off-shore market beyond 60% last week. On Monday it imposed a 17.5% mandatory set aside for off-shore money holdings.

Despite these drastic measures, the currency slide will continue unabated as long as authorities fail to dispel mistrust over China’s economic prospects. Today, they will publish key data and announce the outlook for 2016. They will probably stick to the official line, refusing to acknowledge any growth rate markedly below 7%. Such a crude attempt to fool the market will raise widespread disbelief, fuelling further speculation and volatility.

The country’s situation isn’t drastic, but its authorities seem willing to turn the mounting doubts over economic performance into self-fulfilling prophecies. Seeming unable to understand how the market works, they try to force its hand. In pursuit of this fruitless endeavour, they have thrown away huge amounts of reserves into the dustbin, nearly half a trillion, to no significant effect. Confronted with this appalling handling of the situation, investors are losing faith in China’s ability to cope.

Confidence building seems the only way out. Achieving this goal implies that China must openly acknowledge the current slowdown, while implementing a monetary easing policy, involving a sizeable devaluation. Otherwise, the markets will force a similar result at a costly price.