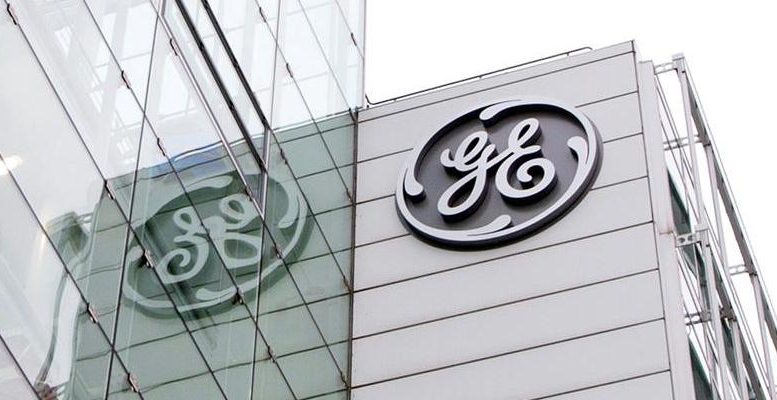 Peter Isackson via Fair Observer | For the past 18 years (the entire 21st century), one of the strongest brands in modern industrial history, General Electric (GE), has been losing share value. In recent days — just before replacing its CEO — GE’s worth fell to about 20% of its peak market value in 2000. Bloomberg informs us: “The iconic American corporation is now worth just under $100 billion, its stock at around $11 at Friday’s close, and investors are signaling they don’t expect things to get better.”

Endowed with a degree of fame that, in the consumer society, confers on a person, institution, brand or object the equivalent of a religious aura, which elevates its status in the public’s mind to establish it as worthy of being admired, worshipped and trusted, like a devotional painting

As we have seen with Tesla, iconic companies not only have to manage their business, they also have to manage their status as icons. GE’s new CEO, Larry Culp, unsurprisingly claims to be ready for the task and knows it won’t be easy: “We have a lot of work ahead of us to unlock the value of GE.”

Culp’s choice of metaphor, when he mentioned unlocking the value, was particular apt. In a technical sense, he hopes to get the machine purring again after John Flannery’s short tenure, during which, according to The Street, “GE shares have lost more than half their value.” Culp will focus on product quality and positioning in a changing marketplace. But more particularly his job will concentrate on “strengthening the balance sheet including deleveraging,” which basically means downsizing. It’s more like saving the icon and cleaning it than building from it. The brand once radiated sparkling light in the marketplace. It is that capacity to radiate that Culp hopes somehow to “unlock.”

The financial pundits believe GE has found the man for the job. Where the American financial media see reason for serious optimism, hailing the managerial skills of GE’s potential savior, the French media see doom and gloom. Usine Nouvelle looks at recent history and the series of mistakes and miscalculations by the two previous CEOs that have led to the group’s “descent into hell” (descente aux enfers). For the French, who see historical processes at work, the icon has definitively lost its source of radiance, like a dying star. For the Americans, the new sheriff, proudly ambling forward with a shiny silver star now pinned to his leather vest, will bring peace and order back to the chaotic frontier town.

In the world of commerce and industry, who doesn’t want to be an icon? The history of modern industry has elevated iconic status to the level of an ideal and a compulsory ambition. It’s all about image and branding, on the path to obtaining a kind of virtual monopoly and securing a captive public. Becoming an icon means leading in the public arena to the point of appearing invincible and unassailable.

Apple, Nike, Microsoft, GE, IBM, Coca-Cola — at different epochs — have all been perceived as leaders, trend-setters, companies that anyone would be proud to work for or be associated with. Working for an iconic firm changes your identity. For decades, an employee at IBM wasn’t just a person with a good job — he or she was an “IBMer.” It was a badge of honor.

The problem of working for an iconic firm is that the new identity may not sound as empowering as IBMer. Microsoft’s staff are called Microsofties, which doesn’t sound very appealing, especially as people who use Microsoft products are also called Microsofties. Working for Google makes you a Googler, but because “to google” has become a word in the English language: anyone who does an internet search can be called a Googler. At Twitter people call themselves “Tweeps,” which may sound a bit too much like a portmanteau word combing “twits” and “creeps.”

According to one former Apple employee, “Apple doesn’t have a cutesy name for its people because it places value on everyone’s individuality.” This may sound funny to anyone who has experienced the kind of conformist groupthink Steve Jobs built into his company.

Still, iconic companies maintain a number of advantages: they attract talent, they have the strongest possible credit rating (until they lose it, like GE today), they’re well positioned to lobby government and can afford the cost, they get free PR through the media, and their CEO will often be perceived as a guru or a wise philosopher, if not a saint: Jack Welch, Steve Jobs, until their saintliness is called into question.

So, we find ourselves watching GE falter as its icon loses light and the company slides toward the gates of hell, alongside Tesla. This comes as we observe capitalism’s old guard and new guard combining to highlight the painful fragility of both long-term and short-term success and the fundamental lack of stability in a system that some people still believe is governed by rational principles.

* [In the age of Oscar Wilde and Mark Twain, another American wit, the journalist Ambrose Bierce, produced a series of satirical definitions of commonly used terms, throwing light on their hidden meanings in real discourse. Bierce eventually collected and published them as a book, The Devil’s Dictionary, in 1911. We have shamelessly appropriated his title in the interest of continuing his wholesome pedagogical effort to enlighten generations of readers of the news.]