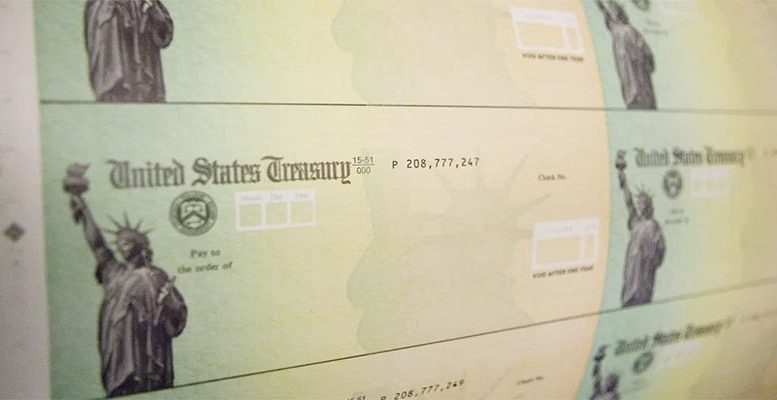 US stimulus checks for citizens

Singular Bank | According to the International Monetary Fund (IMF), governments have so far adopted expansionary fiscal policy measures worth $8.5 trillion (9.8% of world GDP in 2019). These are aimed at addressing the socio-economic consequences of the Covid-19 crisis, in a context of global recession.

However, there is a divergent pattern, as fiscal stimuli have been greater in the advanced economies than in the emerging ones. And it is foreseeable that this will deteriorate their social cohesion and stability in the short term, mainly because they have less capacity and instruments linked to the Welfare State.

In advanced economies, fiscal stimuli have been designed with the aim of supporting their health systems, avoiding corporate bankruptcy, job destruction and a credit crisis. This has been mainly carried out through financing lines and guarantees. Specifically, Italy has spent approximately 32% of its GDP on implementing the stimuli, followed by Germany (30% of GDP) and the United Kingdom (16% of GDP). In Spain’s case, it accounts for 9.8% of GDP.

Amongst the countries that have given greater weight to direct public spending measures, the US stands out, following the approval by Congress of a $2.2 trillion fiscal support package called Coronavirus Aid, Relief, and Economic Security (CARES Act). This focuses mainly on measures to support families, the unemployed, municipalities and delaying taxes for the private sector, amongst others. In addition, a $480 billion plan was approved to support hospitals and small businesses.

In this context, the U.S. Federal Fiscal Responsibility Committee (CRFB) forecasts that fiscal stimulus, coupled with the fall in tax revenues, would multiply the public deficit by 4 to about $ 4.3 trillion in 2020 (approximately 19% of GDP). Specifically, 23.2% of the total would correspond to the projected deficit for January 2020, and 14% of the total to the loss of tax revenue, in view of the fall in corporate profits and the wage bill. The CRFB forecasts that this will remain at around 6% in 2023.