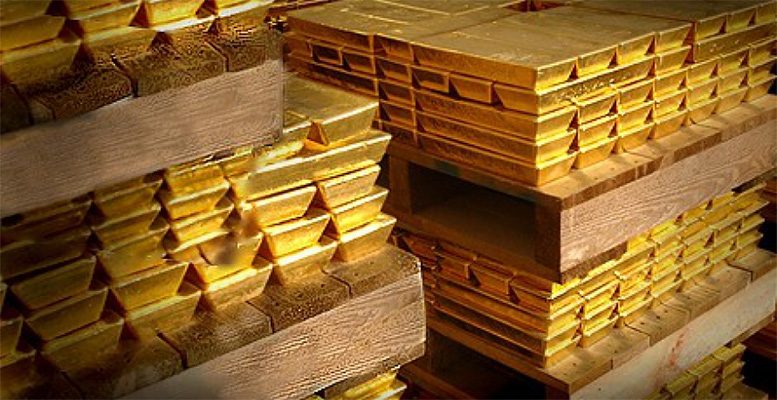 Such heights have led some investors to rue missing out on gold’s recent moves, viewing it now as expensive or even in a bubble. After a year-to-date rise of more than 20%, following a similar rise in 2019, this is an understandable reaction.

But taking a long-term view, of years not weeks, we don’t think it’s the correct reaction. And gold equities in particular are signalling that this cycle has a lot further to run.

Looking at history, it’s worth pointing out that gold bull markets tend to end in sharp moves upwards, virtually in a straight line.

We came up with a checklist of warning signs to help us and other investors gauge whether gold is already in some kind of dangerous bubble phase. The result is that, we find very obvious differences between now and 2011.

If anything, we find ourselves asking are there any signs of a bubble in gold?

One area where momentum has been clearly aggressive, is in the buying of physical gold by Exchange Traded Funds (ETFs). It has been the standout (in fact the only) area of demand growth in the 2020 gold market.

The numbers themselves are indeed very striking. According to published data, 643 tonnes have been added to physical gold ETFs so far this year, comparing to 372 tonnes added in all of 2019. In 2009 we saw a record annual increase of 665 tonnes.

For comparison, 656 tonnes equate to almost 40% of global gold production. Since the Federal Reserve effectively declared in April that it would do “whatever it takes” to keep the economy from collapsing, ETF holdings of gold have risen 72 out of 79 days.

Again, we really don’t think so. In an era of truly gargantuan global liquidity creation and highly elevated financial asset valuations, what really matters is how large these holdings are on a relative basis.

Looked at this way, gold holdings are not particularly high at all. In 2011, gold ETF holdings represented c.10% of all ETF holdings globally. Today that number is closer to 2.5%. Looked at on a more aggregate measure we estimate above-ground gold stocks represent just over 2.7% of total global financial assets, a vastly lower number than either 2011, 1980 or 1974.

Against a backdrop of record high global debt, we believe we are moving through a major epoch-change in global macro policy towards a much greater acceptance of inflationary outcomes.

The result is likely to be more deeply negative real interest rates and greater risk of broad currency debasement. In this environment continued increases in gold allocations could have extraordinary impacts on aggregate private gold holdings.

We don’t see why gold prices should be somehow capped at current levels at all in such an environment.

For gold producers, current operating conditions are exceptionally good and again stand in stark contrast to 2011 (a topic we will return to in a follow up article). On the revenue side, gold prices are being driven by understandably strong demand for gold as a monetary hedge. Meanwhile, operating costs remain broadly under control and management attitudes to large scale capital spending remain conservative. This is leading to both record operating margins and record forecast free cash flow generation, which is likely in turn to trigger material increases in distributions to shareholders.

Despite this, gold equities have barely begun to outperform the price of bullion itself, another sign this cycle has much further to run (see chart 3 below).