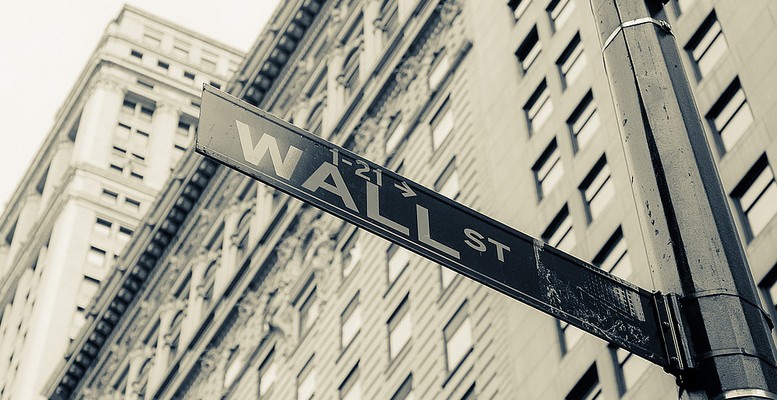 John Bruton | Paul Mason, the economics editor of Britain’s Channel 4 News, has written Postcapitalism: A Guide to Our Future, which offers a critique of the existing global capitalist system. He points out that capitalism is only 200 years old and has gone through many changes. Economic systems do not last forever and can sometimes collapse—suddenly and painfully. There are risks that lie ahead if the defects in the global economic system are not tackled. But what’s the other option?

In its present phase, global capitalism is, according to Mason, “driven by network technology, mobile communications, a truly global marketplace and information goods.” He says this model is now stalling.

Mason argues that many of the innovations now emerging are ones that derive from discoveries that produce services that are (or should be) intrinsically free, in the sense that once invented, they can be reproduced indefinitely, almost without extra cost. New software applications and new pharmaceuticals are, for example, profitable only so long as they are protected by patent or copyright exclusivity. That is a fragile enough protection—it is arbitrary and dependent on a continuing global consensus.

As their societies age, he also believes the debts of many governments in the developed world are unpayable, without drastic cutbacks in services to the elderly. Debt default by a major country could blow the whole global financial system apart.

Mason argues that the capitalist system has only kept itself going by bringing into the for-profit sector those services that were previously provided free—like childcare and care for the elderly. Rapid urbanization has made family care impractical for many, thus creating new “for-profit” markets in care services of all kinds.

Meanwhile the market is incapable of finding solutions to global threats like climate change. There are so many players with contradictory interests that no one is in charge and capable of imposing a solution.

Inequality in income and wealth is reaching what he regards as an unsustainable level. This is driven by technological change. Work that requires only a high school level education is harder and harder to find. Education is becoming as much a means of sorting out job applicants as it is a method of releasing a student’s potential. Those who control technology and finance, and have key skills, qualifications and intellectual property, are commanding an undue share of wealth. States are too weak to curb this activity.

His solutions are not as well-worked out as his critique.

He wants everyone paid a basic income by the state, whether they work or not. He wants the state to intervene to promote the provision of more goods and services for free, like the free service provided by Wikipedia. He also wants the state to use criminal law to penalize rent seeking behavior in business and to strengthen the role of trade unions.

Given that people and businesses who want to avoid doing what one country wants them to do can easily move to another country, his model could not be implemented without reintroducing capital controls and reversing the benefits of globalization.

Most of his proffered solutions are thus impracticable for one country acting on its own. They would require some form of self-sufficient global government, and the author offers no clue as to how that might be achieved.

Mason wants the unpayable debts of states to be gradually reduced through inflation, which he accurately describes as financial repression. He believes this financial repression should be engineered by the central banks. This would destroy people’s savings, pensions and insurance policies, which are underwritten by the very debts he wants to write off or devalue. As he puts it, his policy would “reduce the value of assets in pension funds, and thus of the material wealth of the middle classes and the old.”

People would never vote for solutions along those lines, and nothing in this book will persuade them to do so. The only way they could be introduced would be by stealth.

The book is useful in that it offers an insight into the logical outcome of the policies espoused by left-wing, anti-capitalist protest parties. It also portrays the risks that lie ahead for the world, if the defects in the present system, which the author correctly identifies, are not tackled properly.