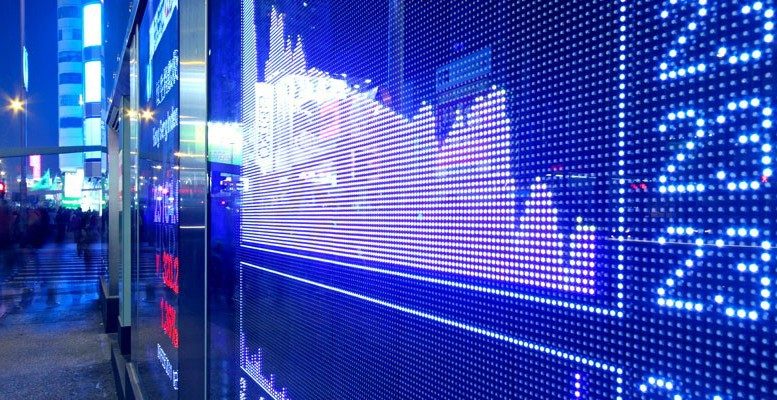 Interest rate policy is determined by the effective trend in inflation. And, for the time being, inflation is not picking up in any significant way (because salaries are not rising). So while the interest rates normalisation process is currently following the predicted path, it doesn’t look as if it will provide any surprises on the upside.

Rates apart, we should not forget the basis of any fundamental currency valuation: the parity of purchasing power, about which there is a fairly general consensus which puts it at levels close to 1,25$/euro. This is the point of equilibrium, against a backdrop of stabilised rates and homogenity between the dollar and the euro. Without the short and medium-term speculation, which favours investment in one currency or another based on the rate differential, known as carry trade.

It seems fairly clear that the positive interest rate differential between the US and Europe will remain significant for some time to come. Let’s say three or four years, paying one or two percentage points more. This would justify a deviation in the exchange rate from the fundamental determined by the parity of purchasing power to the tune of 5%. In other words, it would explain why the euro changes hands at levels of between 1,15 and 1,20 dollars, instead of 1,25 as it should do in a scenario of equal rates. The euro’s recent rise against the dollar has situated the exchange rate at a level we can consider as reasonable.

In any event, any sharp movement in the exchange rate usually has an impact, in the short-term, on global firms’ stock prices. This is true for those included in the major indices of reference, companies which sell, produce and make profits throughout the world. And so they have revenues, costs and earnings in different countries. In the markets where it sells in dollars, any European company which has sold the same amount in dollars as last year, when the greenback depreciated 15%, will see this reflected in its 2017 accounts, in euros, as a drop in sales of close to 15%.  And although the market valuation of the company should take as its benchmark the capacity for generating profits in the long-term, the drop in earnings in the current year usually takes it toll.

If we analyse the sectorial composition of the Euro Stoxx 50, we can see that the big companies operating in the more globalised sectors, like transportable goods (consumption and industry) generally obtain most of their revenues outside the European market. Meanwhile, the sales of those firms which offer services (banking, insurance, electricity, telecommunications) are concentrated in the local market. So they are much less exposed the fluctuations in exchange rates.

To make it more simple, we could say that in Europe (including that part of the continent which does not have the euro as its currency) prices are fixed in euros, while in North America they are, undoubtedly, fixed in dollars. In the rest of the world, although they are fixed in local currency, the benchmark is still the dollar.

On average, companies which earmark their sales for the end-consumer would obtain 41% of their sales in euros (or currencies which take the euro as their reference), 25% in dollars and 34% in currencies which have closer links to the dollar than the euro (generally Asian). Although there are significant differences between companies (Unilever only sells 25% in Europe, compared with Inditex’s 61%…) business outside the European market is substantial in every case.

If we do the same exercise with companies which sell their products mainly other companies (industrial firms usually referred to as B2B), we obtain very similar results. Europe is the destination for 38% of sales, North America 30% and the rest of the world 32%.

Generally speaking, Euro Stoxx 50 consumer and industrial companies have a high exposure to exchange rates. On average, about 40% of their sales are in Europe, but the remaining 60% are in dollars or other Asian or Latin American countries, for most of which the dollar is their benchmark. And in the case of some companies, as can be seen in the graphic, the proportion of sales outside Europe accounts for an overwhelming majority. In this group of companies, there is a clear currency effect on their stock prices. So it’s a good idea to keep an eye on their performance, to take advantage of any buy opportunities in the event of excessive reactions.