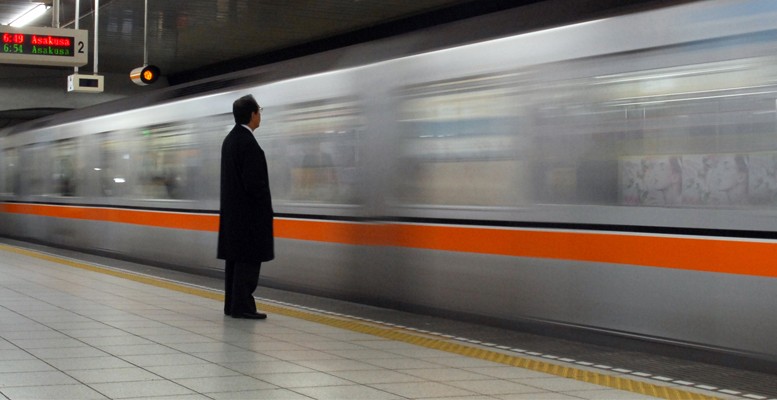 Japan’s Gross Domestic Product (GDP)  shrank at an annualized pace of 1.6% in Q2 2015 due to a fall in exports and lower consumer spending. Some analysts point out that China’s weaker economic growth and its impact on neighbouring countries weighed negatively on Japanese economy in the quarter. The consensus of analysts expected, however, a more marked contraction in the quarter of – 1.9%. GDP Growth in the Q1 2015 was revised to 4.5% year-on-year.

These bad GDP figures add more pressure on the government of Shinzo Abe, as his reforms are not resulting in a strong economic growth.