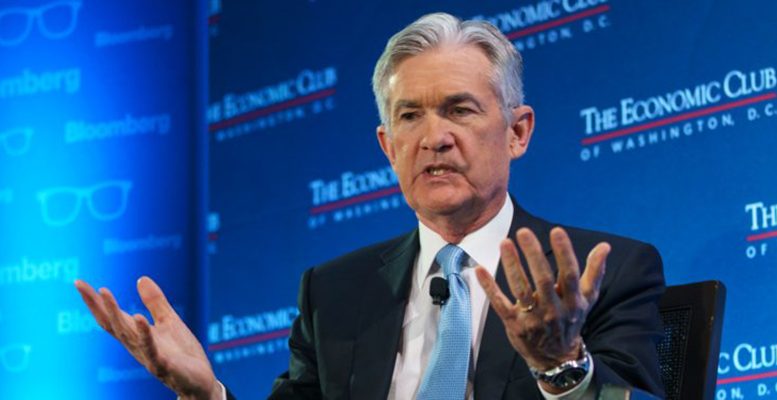 J.P. Marín-Arrese | Last Friday, Wall Street jumped on employment and services data. Jobs openings, while better than expected, signalled a downward path. The service sector contracted for the first time till 2020. The ensuing bullish reaction shows the markets bet the Fed might undertake a U-turn earlier than pointed out in the last FOMC minutes. Investors seem to outwit the Fed, disregarding its determination to keep rates tight enough until clear evidence of prices converging with the medium-term objective materialises. They believe Powell and his peers will not withstand the pressure of economic dampening and higher unemployment, throwing in the towel.

Wall Street navigates through shallow waters betting on the Fed cracking as soon as the danger of recession emerges, thus indulging in self-delusion. Last summer, it also missed the point by speculating on an early pivoting of the Fed’s hawkish stance. It seems to disbelieve that Powell and his colleagues will have enough guts to pursue their policy to the end.

Yet, Jay Powell has provided a clear guideline on the Fed’s intentions. It will raise rates until they are considered restrictive enough to harness inflationary pressures and keep them unabated until prices are controlled. The Fed will not waver even if the economy falters or unemployment markedly increases. Its members know well that rate hikes exert a limited influence on headline inflation. Energy and input prices are falling mainly due to China’s simmering crisis. The monetary tightening mainly targets inflationary expectations preventing the unbalanced labour markets from delivering excessive pay increases, thus fuelling second-round pressures. They also aim to break the feeling that costs will inevitably increase rapidly.

Thus, the markets overlook the ultimate objective the Fed is trying to reach. Neither sluggish growth nor mounting unemployment will deter its members from performing that task.