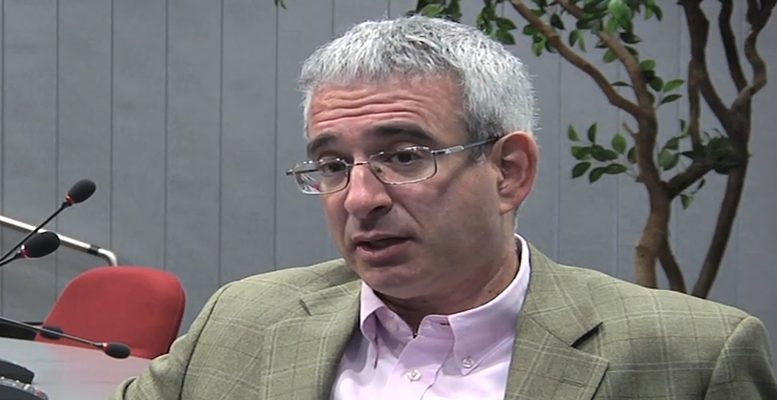 Meet economist Joshua Angrist who believes that to be a good labour economist, you should have had some real-life job experience. In conversation with our podcast host Adam Smith, Angrist tells us about his disinterest in school and how as a teenager he was more interested in earning money and maintaining his car. His later surprising and instant connection with economics led him to dedicate his life to his research: “I never stop thinking about my work.”

Angrist was awarded the 2021 prize in economic sciences and speaks about how the award has affected his life; “It was wonderful to win the Nobel Prize, but I am the same guy I was on October 10th.”