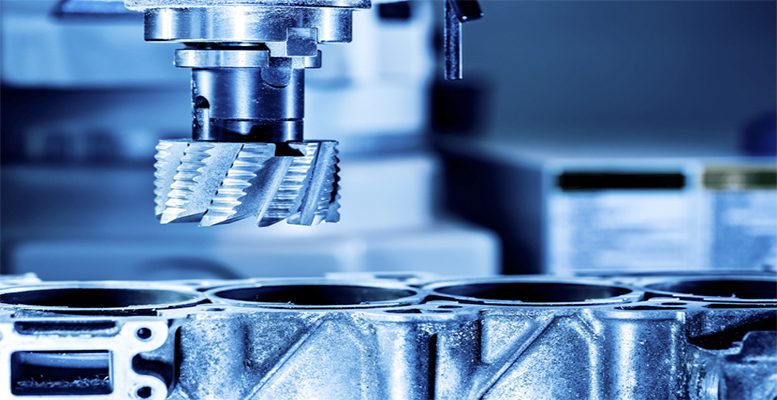 The set of November manufacturing purchasing managers’ indices (PMIs) published last week recorded very strong levels in Europe and the US, still accelerating in the former while slightly slowing down in the latter. The rest of the world showed increased levels with only a few exceptions. For Julius Baer’s analysts “this continues to signal that global growth momentum will remain solid in the first quarter of 2018, with world trade gaining traction as a main driver given strong growth in the US and the eurozone.”

Although already high levels, leading indicators reached multi-year highs across Europe, recording impressive levels above 61 in Germany, the Netherlands, Austria and Switzerland. United Kingdom and Central European countries recorded solid indicators too. Overall in Europe, the robust growth in new orders and particularly in exports led to an increase in employment as well as intensified capacity and inflationary pressures.

The same pattern occurred in Japan, where the leading indicator, while more modest at 53.6, recorded the sharpest increase in almost three years. Other Asian countries like South Korea and India also saw a firm increase in output and new orders. Only China provided a rather mixed signal: while the privately-surveyed PMI from Caixin slightly disappointed at a five-month low, the official PMI, which surveys relatively larger companies, surprised to the upside. Anti-pollution efforts and the resulting cooling in property data seem to be balanced by a robust export sector in November.

In America, the US indicator from the Institute for Supply Management (ISM) slightly decreased compared to October but remained at a very strong level of 58.2%. Here as well, new orders and output increased while capacity tightened. This is in line with our expectation for peaking US growth in the second half of 2017 at a very high annualised yearly rate above 3%, before moderating below 3% in the first half of 2018. Summarizing, experts at Julius Baer think:

The set of November manufacturing PMIs continues to signal ongoing strong global growth momentum due to a pick-up in external trade in the next few months to come. However, as inflation is still lagging in major economies, monetary policy normalisation progress will only take place slowly, with the US Federal Reserve (Fed) as the forerunner. The next Fed hike is around the corner and firmly priced in for 13 December, with only two more hikes to follow in 2018.