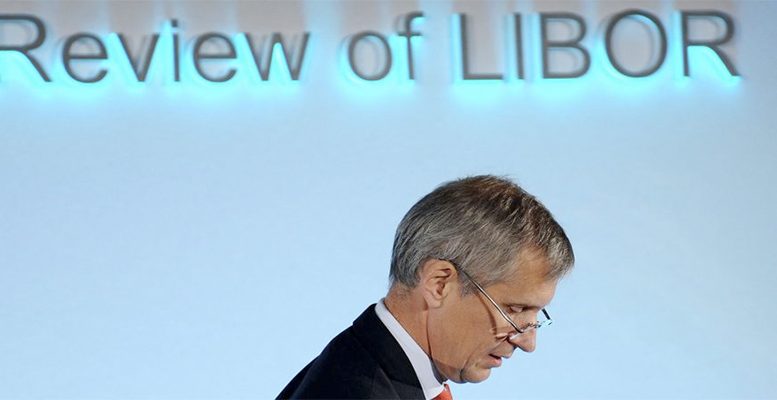 The market behaviour in Q2 continues to be one of de-risking, says Mark Tinker Head of Framlington Equities Asia. “It is clear that the noise traders who came so enthusiastically into equity markets around the turn of the calendar year have gone again before the start of the new financial year, taking their leverage with them”, he explains.

For example, when we look at the energy sector ETF, XLE, we see a rush of enthusiasm between mid-December and mid-January and a jump of almost 15% in the price before it all disappeared practically overnight in the early February volatility spike.

Encouragingly, the last week or so has seen much greater stability across the board and most if not all sectors and markets remain sound from a technical perspective.

The other factor behind the deleveraging in the financial markets  is a simple one. Price, according to Tinker. The cost of money as a raw material for financial products as proxied by Libor has doubled over the last 12 months.

With the US yield curve all but flat out to 5 years – at 27bp the spread between libor and 5 year bonds is not far from the lows seen in the 2012 – the opportunity for simple carry and spread trades has shrunk, especially compared to the 2013-15 period where it was around 130-150bp.

Similarly the spread out to 2 years is now negative. Some people are making a lot of the notion that a flat yield curve is a lead indicator of a recession, but Tinker argues that those models can’t really properly take account of the unusual era of QE we have been living through.

Having said that, countries with consumer borrowing rates tied to libor will have seen (and continue to see) pressure on the disposable income/cash flow of households and companies with floating rate debt. Strong balance sheets and sensible balance sheet management are already coming into focus.