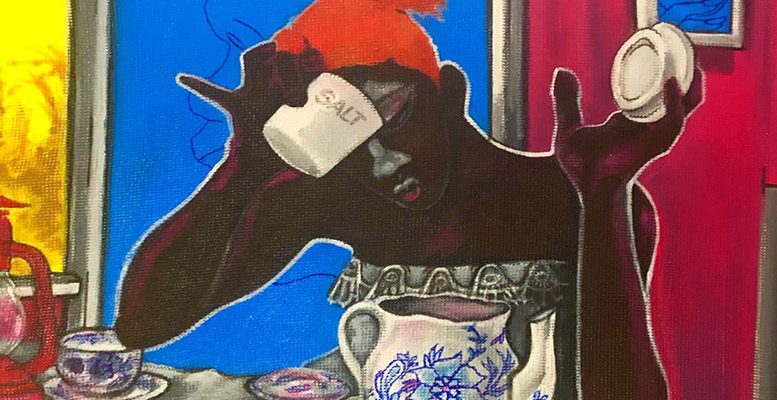 Donato Ndongo Bidyogo | On 21 August 1911 La Gioconda disappeared from the Louvre in Paris. The first suspects in the “theft of the century” were the painter Pablo Picasso – suspect in previous thefts of sculptures – and the poet Guillaume Apollinaire, known defender of the Futurist Manifesto of the writer and fascist ideologue Filippo Marinetti, who proposed setting fire to galleries to illuminate a “new art”. Both were innocent. Such sensational news echoed around the world, increasing the popularity of the painting, particularly with the frustrating investigations of the police and private investigators.

It was recovered in Florence in December 1923. Vincenzo Preugia, the thief, argued that while working at the gallery “he saw a large number of Italian paintings brought by Napoleon to enrich French galleries” and decided to take one to return to Italy. He close Leonardo´s masterwork “because he was one of the country´s most renowned painters”. His judges forgave his ignorance – the Mona Lisa was given by its creator to his last patron, King Francisco I Valois, in 1516 – and valued his “patriotic reasons”: he served only a year and fifteen days in prison.

A beautiful “patriotic argument” to return to Africa the art stolen throughout centuries. President Emmanuel Macron took up this aspiration as a priority in November 2017, when he said in Burkina Faso: “within five years, I want conditions to be ideal for returning the African patrimony to Africa”, then, “this should be visible in Paris, but also in Dakar, Lagos and Cotonou”. A year later he received the decision elaborated by the historian Benedict Savoy, from the College of France, and the Senegalese economist Felwine Sarr, author of the influential essay Afrotopia. They recommend promoting this action: “restitution is to talk about justice, re-balancing, recognition and reparation”. The “exceptional reach of the plundering” would limit the measure to sub-Saharan art, “85% or 90% of whose cultural patrimony is found outside the continent”, some 88,000 works in France alone. Although “it will not compensate for the loss of immeasurable reserves of energy and creative resources” during colonialism, it could “shut down a system of appropriation and alienation, of which certain European museums serve as public archive”, giving a new meaning to Euro-African relations.