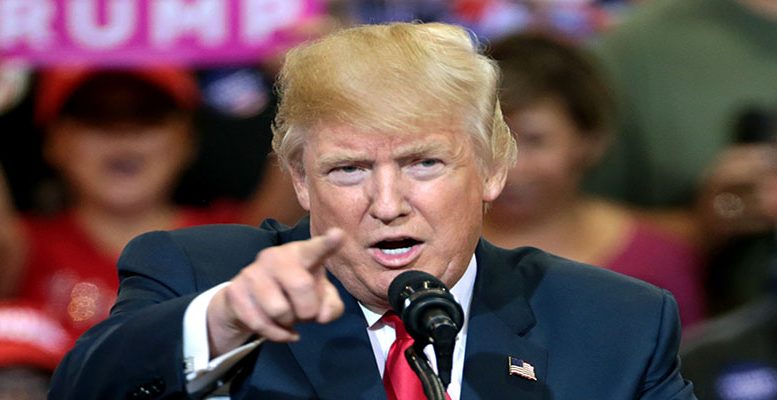 Shaun Riordan | Is there a Manchurian candidate in the White House? Let us forget all the hype about Trump and the political partisanship of the current impeachment process. Rather let us consider a hypothetical situation in which a Democrat candidate has won the election in the electoral college, although not in the popular vote, and where the intelligence services and a bipartisan senate report have concluded that Russia has intervened in the election on behalf of the Democratic president.

Now let us imagine that our Democratic president does the following:

Individually these actions may not be significant. But if our Democrat president committed all of them, would we not start thinking he was a Russian asset? Would we not be speculating how he had been recruited? Given that ideology no longer functions in the world of espionage, it could only be money or Kompromat. Would not the Republicans, rightly, be howling about treason and betrayal?

Whether or not their President is a Manchurian candidate is for the Americans to decide. It may be more significant than whether or not he sought dirt on the Bidens (and it has to be said that Hunter Biden´s business activities do not smell good). Even this might not be the biggest crisis facing the American people.

If he is impeached and the Senate, after a Damascene moment for the Republicans, vote to remove him from office, would Trump accept it? Even if he survives impeachment, would Trump accept being removed from office in next year´s elections? Or would he rail against fake news, witch hunts and rigged elections, calling on his base to defend him from the crooked deep state?

American politics is going to get uglier and more toxic over the next year. America´s allies can no longer rely on its support. Indeed allies might even find themselves being treated worse than supposed rivals. China looks set to get a truce in its trade war with the US. Will the EU be so lucky?

The EU will soon get a new Commission. It is time for Europe to decide whether it wants to be a player in the geopolitical game of chess, or wants to be the chessboard on which others play. China or Africa? It can no longer look to the Manchurian candidate in the White House for help.