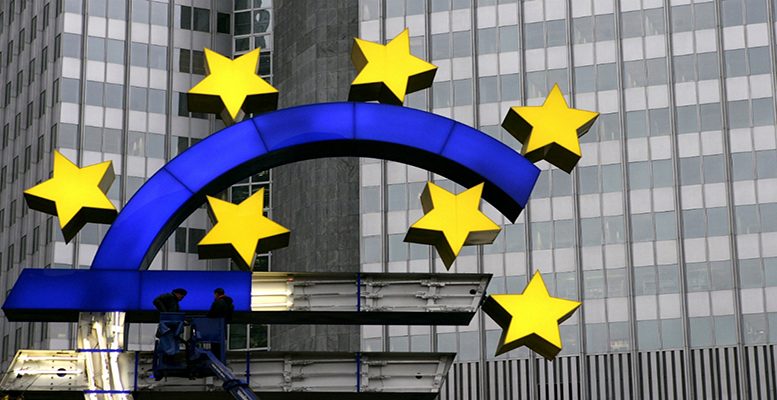 Renta 4 | The September meetings of the Federal Reserve and ECB will be key in economic and market developments in the Autumn. The market discounts with 58% probability an ECB cut in the deposit rate to -0.6%.

The most relevant data this week will be the preliminary PMIs (compound and manufacturing and services components) for August for the US, where stability is expected, and for the Eurozone, Germany and France, which could fall.

There will also be the preliminary consumer confidence data for the Eurozone for August and the final CPI for July. In Japan we will also learn the CPI for July. The trade balance for the same month has been published with a deficit greater then expected, -249.6 Bn¥, with falls in exports of -1.6% y/y and in imports of -1.2% y/y.

Last week, the weakness of macroeconomic data and the inversion of the 2-10 year yield curve in the US, which usually anticipates a recession in subsequent months, sounded the alarms about a possible global recession. It is now the turn of the FED and the ECB, whose decisions in their next meetings in September (18 and 12 respectively) should announce measures sufficiently important to calm markets and minimise the risk of a recession. The annual Jackson Hole meeting is held this week where we may learn more about the next steps in monetary policy. The market is already discounting with a probability of 58% that the ECB is going to reduce the interest rate on its deposit account to -0.6% (vs -0.4% currently), compared to 32% probability only a week ago.

The risk of deterioration in the cycle therefore persists, especially in Europe, with some advanced indicators which still show weakness, especially in the manufacturing sector which is suffering from trade tensions and the uncertainty over Brexit. The risk is that this slowdown ends up infecting the services sector, which until now has remained relatively solid and, by extension, affecting company results and valuations.

Therefore we continue to recommend caution until we see a floor in the cyclical slowdown and maintain our defensive posture while we await better entry levels based on solid fundamentals at both macro and micro levels. The September central bank meetings will be key in helping a recovery in markets and a recovery in IRRs which continue to mark historic lows in Europe (Germany -0.69%, Spain 0.009%, France -0.4% or Portugal 0.12%), while returns on US 10 year debt continues its decline having lost the 1.6% level.