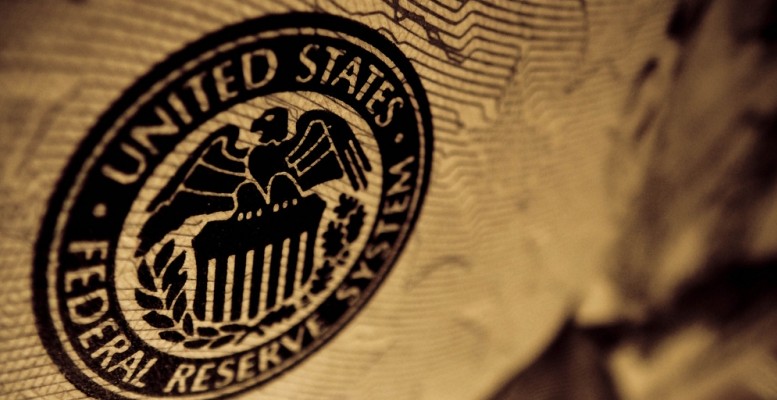 On this week’s agenda, there is less in the way of macro data or corporate results likely to serve as a catalyst for western stock markets, most of which are now in firmly in the grip of the summer holiday lull.
But Link Securities flag the fact that over the next few days, several regional Federal Reserve chiefs are due to speak and investors will be focusing on any hints from them as to what the US central bank’s next move will be. “In particular, whether there will be another rate hike before year-end – the markets are currently discounting a 50% probability of this happening.”
The minutes of the FOMC’s June meeting ratified the Fed’s plans to continue to raise rates and begin to streamline its balance sheet in 2017. While the latest inflation data was weak, this was outweighed by possible overheating of the economy or about risks to the stability of the financial system.
But in its Global Economic Weekly Bank of America Merrill Lynch says the Fed is facing a similar situation as in the late 1990. They explain:

“The unemployment rate is uncomfortably low, but core inflation is uncomfortably subdued. In the 1990s, there were many head-fakes in the data and changes in the Fed’s reaction function which led to a ‘fits and starts’ hiking cycle.
If history is a guide, we should prepare for the possibility of further pauses in the hiking cycle, particularly early next year after reaching the short-run neutral rate.”

According to Bond Vigilantes, “a lot has been written on the recent softness in US inflation data.” Guest contributor Jean-Paul Jaegers notes:

“In recent communications by the Federal Open Market Committee (FOMC) members (more specifically by Chair Yellen) the uncertainty in the outlook for inflation has been highlighted and only part of the recent softness in inflation was deemed transitory.”

Jaegers explains the Fed has been referring in minutes that “a few” members of the FOMC are more worried about the risk of financial stability than Chair Yellen:

“Central bankers have made relatively explicit statements that as financial conditions have become easier, policy needs to be tightened in order to have the appropriate effect on the economy. This would be an important nuance as a continuation in easing of financial conditions (i.e. lower USD, higher equity prices, lower interest rates, etc.) could potentially strengthen the case for a continuation in tightening either via the policy rate or through balance sheet adjustment.”
“Thus if the Fed were to start focusing more on financial conditions and financial stability, it may potentially sound more hawkish than inflation data and dynamics would currently suggest,” Jaegers adds.