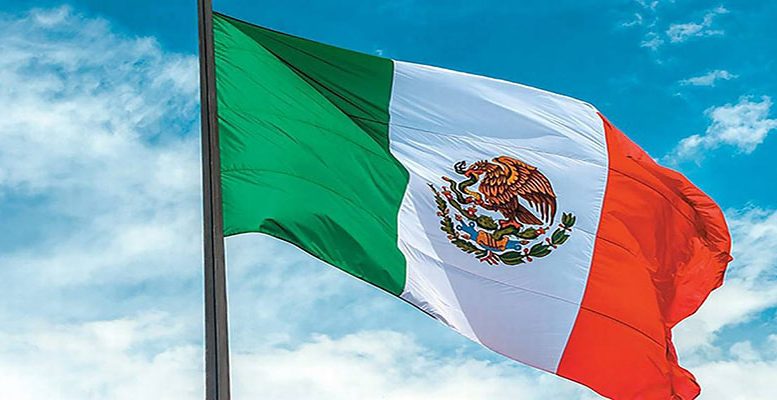 David Cervantes (BBVA Research) | The Mexican Institute of Social Security (IMSS) reported that 92.4 thousand formal jobs were created in August, equivalent to 8.3% of the 1.1 million jobs lost from March to July. The weak recovery in employment could not stop the deterioration of the labor market in a generalized way.

·  The destruction of employment continued in seven states, highlights the CDMX with 195 thousand jobs lost since March

·  Tourism Services accumulated 327 thousand lost jobs in August, the loss of formal jobs has not reached a bottom yet