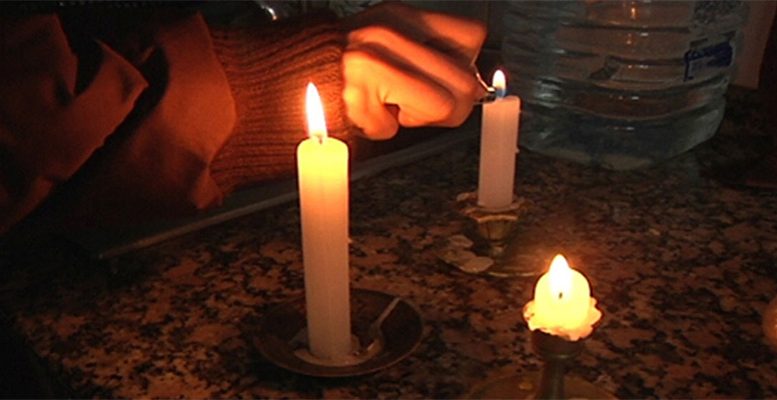 There are 4.5 million of Spaniards suffering energy poverty

In Spain there are currently 428,000 millionaires with over 1 million dollars 2.9 million people compared with 370.000 in 2016, according to a report by Credit Suisse published this week.

The bank flags that this 15.7% rise in the number of wealth people in Spain will continue until 2022, when it estimates there will be 506,000 dollar millionaires. That’s an increase of 18%.

That said, the latest data on poverty recently released by Eurostat showed that Spain is one of the countries where poverty has risen the most since 2008 (third in line after Greece and Cyprus). Despite the fact that poverty in the EU has decreased 0.3% since 2008, in Spain there has been a worrying 4.1% rise. According to Eurostat, the percentage of people at risk of poverty in our country stands at 22.3%.

The data from the EAPN (The European Anti-Poverty Network) is alarming: nearly 6.4% of the Spanish population (over 2.9 million people) are living in severe poverty, given that income per household, per consumption unit, is less than 342 euros a month.

At a global level, wealth has increased by 27% to 280 trillion dollars, with only 8,740 additional new millionaires this year. These figures are the result of “widespread gains in the capital markets, combined with similar increases in non-financial assets. Their performance has surpassed levels prior to the 2007 global financial crisis for the first time this year.”

But the gap between those who have the most and those with the least is considerable. In the ranking of the distribution of wealth it’s noticeable that 3.5 million people, or 70% of all the adults in the world, have less than 10.000 dollars.

Switzerland is still the richest country in the world, measured in terms of wealth per adult, with 537,60 dollars per adult. Australia is next (with 402,60 dollars) and the US (with 388,60 dollars).

Amongst the top ten are five European countries: Norway, Denmark, Belgium, the UK and France.

The UK market has recovered from the losses caused by the vote in favour of leaving the European Union, although “the outlook remains uncertain.”

Credit Suisse also points out that there has been a rise of 2,3 million US dollar millionaires, almost half of whom live in the US.

Whatsmore, due in part to the euro’s 3% appreciation against the dollar, the bank has registered 620,000 new dollar millionaires in the main Eurozone countries: Germany, France, Italy and Spain.

Total Eurozone wealth currently stands at 53 billion dollars, which is comparable to the US’ global wealth at the end of the 1990s, according to the report.

In addition, there were 200,000 new millonaires in Australia  and approximately the same number in China and India combined.

The report highlighted that there has been a decrease in the number of millionaires in just a few countries, mainly as a result of currency depreciations.