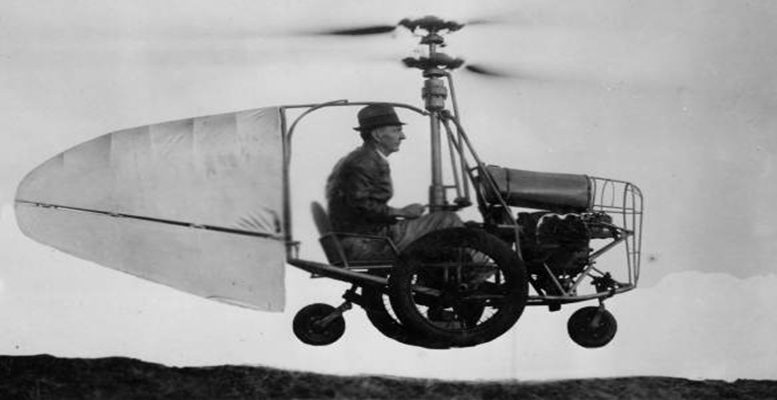 Tim Schweisfurth via The Conversation | The mountain bike wouldn’t exist if it wasn’t for disgruntled customers. In the 1970s, some cyclists wanted to ride off-road but were let down by existing bikes that weren’t suited to rugged terrain. They adapted road bikes, fitting them with strong frames, motorcycle drum brakes and balloon tyres, and so the mountain bike was born.

And the GoPro camera only exists because its creator, Nick Woodman, wanted to take photos of himself while surfing. He strapped a disposable camera to his wrist, but soon realised the limitations of this setup: the camera was too shaky and the casings weren’t waterproof. He locked himself away and started work on a GoPro prototype. What began with a frustrating surf trip led to a company valued at USD$3 billion at the initial public offering in 2014.

These are just two examples among many of customers – rather than research and development teams at large firms – driving innovation.

The share of user innovation varies by sector, but in some fields, such as kayaking equipment, off-label drug therapy and mobile banking services more than 50% of all innovations originate with the users of the products themselves. Another study found that 6.1% of the UK population had created a product from scratch or modified an existing product. Each of these people invested £1098 on average each year in these projects.

This amounts to total consumer investments of £3.2 billion in improving and inventing new products – more than 1.4 times the annual £2.2 billion that UK firms spend on research and development. With the rise of information technology and the internet, people can share their designs for free while 3D printing and public workshops lets people create them.

Despite this, the role of ordinary people in innovation is largely overlooked. A recent studyin Germany asked managers and politicians to estimate the respective share of different sources of innovation – producer firms, universities and the users of products themselves – in nine different fields, including scientific instruments, medical apps and windsurfing equipment. They underestimated the share of user innovation by more than half.

Why do some people innovate? According to researcher Eric von Hippel, users spot problems with existing products and new needs while using them in their daily lives. They push the boundaries of what existing products can do and realise that what’s out there isn’t good enough for what they want to do.

Still, the study reports that user innovation is a largely invisible phenomenon because people rarely share their work. If their problem with the original product is solved, they usually stop. Not everyone sees that many other people might actually benefit from their innovations.

Firms might later pick up these ideas or prototypes and develop a product around them before eventually selling it. After some years in the development pipeline, it’s likely forgotten that the new product originated with a regular customer. Firms may hide the origin of user innovation as they seek to protect their own intellectual property too.

Our research suggests that an easy way to find and tap into user innovation is involving employees in product development who also use the firm’s products outside of work. These people could be the tennis player who’s employed by a racket firm or the gamer who works for a videogame developer. These workers test these products in their own time and bring their ideas into the business. If the ingenuity of these people is then recognised and rewarded, then the business will learn to tap into the 50% of innovations that would otherwise remain undiscovered.